NEAR MILESTONE, SASK. -- Old country Churches dot the landscape across the Saskatchewan Prairies. While many have fallen into disrepair, Bethesda Lutheran Church near Milestone is still standing tall thanks to a Hometown Hero.

Gene Hval has been attending the church since he was a child. The congregation officially closed its doors in 1973, but that didn’t stop Hval. He’s continuing a family tradition caring for the Municipal Heritage Property. 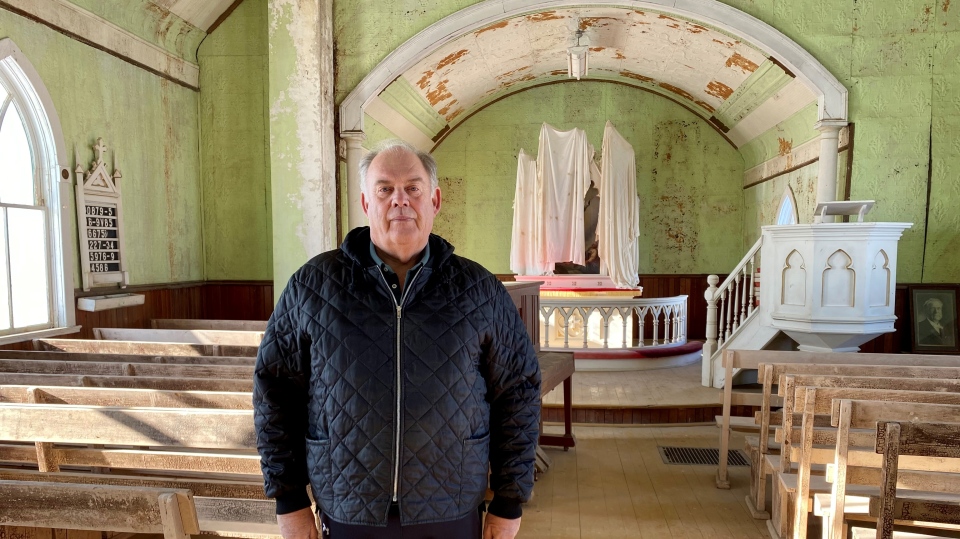 “Being our farm is just a half mile down the road,” Hval said. “My grandparents, and my mom and dad used to come here and look after it.”

The Church was built in 1912 by Norwegian settlers. For generations, it hosted services, weddings and funerals. 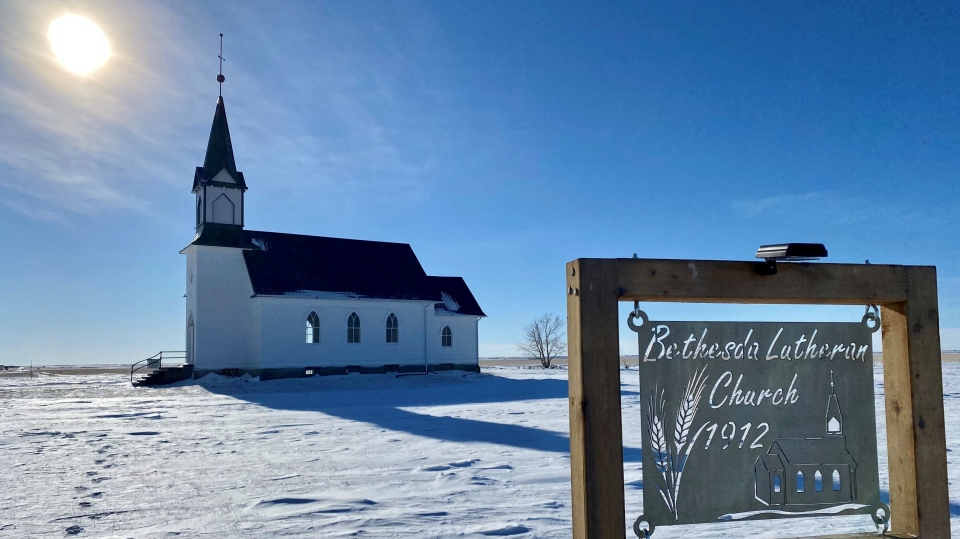 But Hval does more than just mow the grass around the building and graveyard. He also does repairs, and pumps water out of the basement when it floods.

“If it wasn’t for Gene and the Hval family, this church would not be standing today,” RM Councillor Darcy Phillips said.

Last fall, Hval noticed the floor was beginning to rot under the bell tower and the roof was in poor shape. He approached Phillips to see if the RM could help. She knows the importance of preserving the building.

“It became a landmark in the area,” Phillips said. “It’s a huge landmark. And that’s how people in the community see it. Just like anything you say ‘oh, turn at the corner where the church is.’”

A fundraising campaign was started, and before long, $40,000 had been raised. 90 per cent of the money came from descendants of the original Norwegian settlers who built the Church.

A new roof was installed, along with a fresh coat of paint. The rotting floor was also replaced. Hval plans to continue the improvements and someday see the Church used for country weddings and other social gatherings. 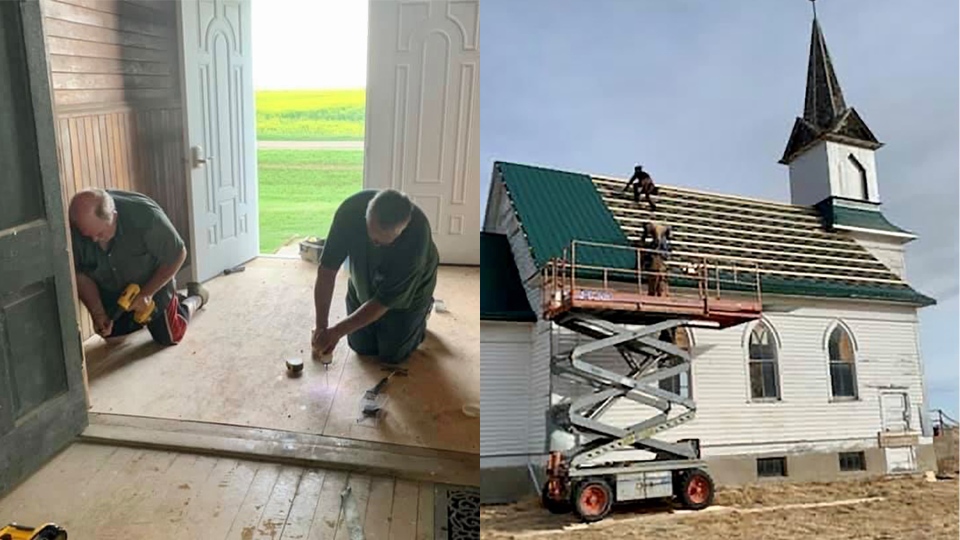 Thanks to Gene Hval's fundraising efforts, the roof and floor of the Bethesda Lutheran Church was replaced. (Courtesy: Gene Hval)

“I didn’t do it to be a hero,” he said. “It’s just a Norwegian Church and that’s my heritage.”

Thanks to Hval, Bethesda Lutheran Church will continue to be a beacon on the prairies for generations to come.