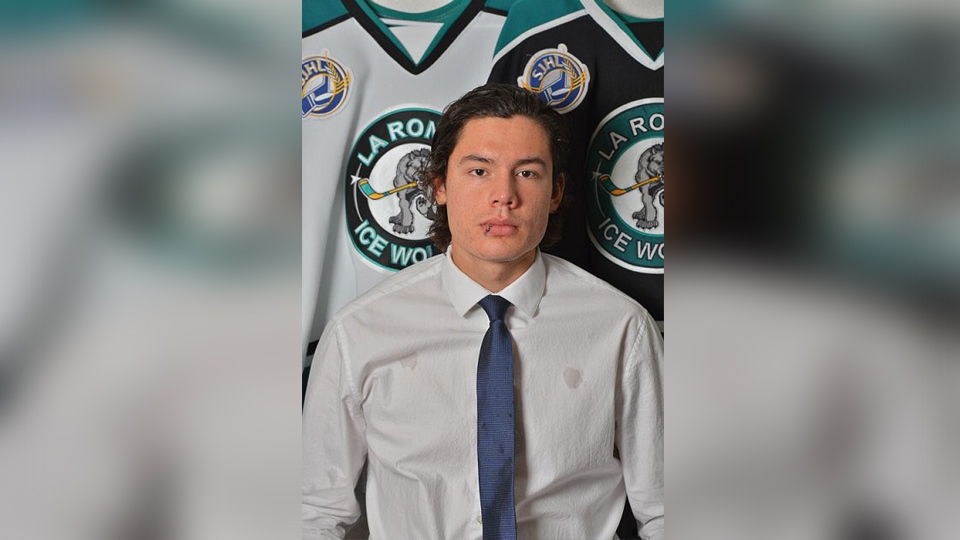 A university in Edmonton says one of its hockey players has died after playing in a game in Calgary.

MacEwan University president Deborah Saucier says in a statement that Nakehko Lamothe, 23, "became unwell" after the game at the Southern Alberta Institute of Technology on Friday.

He was rushed to Calgary's Foothills Hospital, where he died just before midnight.

Lamothe played for the La Ronge Ice Wolves in the SJHL, from 2014 to 2016. In a tweet the team remembered him for his "hard hitting action and his big heart."

We have learned that Ice Wolves alumni, Nakeho Lamothe, passed away yesterday.
Nakeho played for the Ice Wolves during the 14/15 & 15/16 seasons. He will be remembered for hard hitting action and his big heart.
Our deepest sympathy to Nakeho’s family, friends & team mates. pic.twitter.com/hLG4y9kaG7

Lamothe grew up in the Bigstone Cree Nation in Calling Lake, Alta., and was in his third season with the MacEwan Griffins.

Saucier says Lamothe was a student in the Bachelor of Science program, and had helped the Griffins win back-to-back Alberta Colleges Athletic Association titles in 2017 and 2018.

A spokesman for the university, David Beharry, says the school is not releasing any further information about the circumstances of the death.