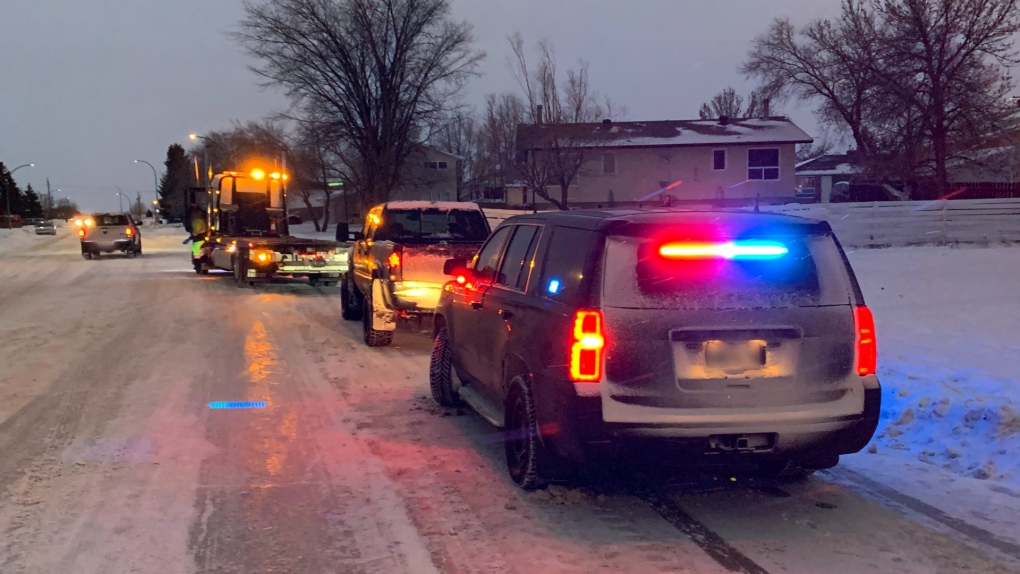 Five of the drivers tested positive for THC (cannabis) and one was under the influence of alcohol.

“What may be surprising is the drivers who tested positive were stopped during the daytime – one around 9:30 in the morning. Motorists need to remain vigilant at all times of day,” Cpl. Bryce Pender of the RCMP Roving Traffic Unit said in a news release.

One driver’s license was suspended for 120 days with a seven day impound. The others received a three-day suspension and vehicle impound.

Members of the RCMP’s Roving Traffic Unit and Saskatchewan Highway Patrol officers were conducting traffic safety enforcement over a 48-hour period between Nov. 15-17.

The RCMP estimates 100 vehicles were pulled over during the initiative.