7 deaths from overdoses in 2020, 5 other deaths under investigation: Regina police 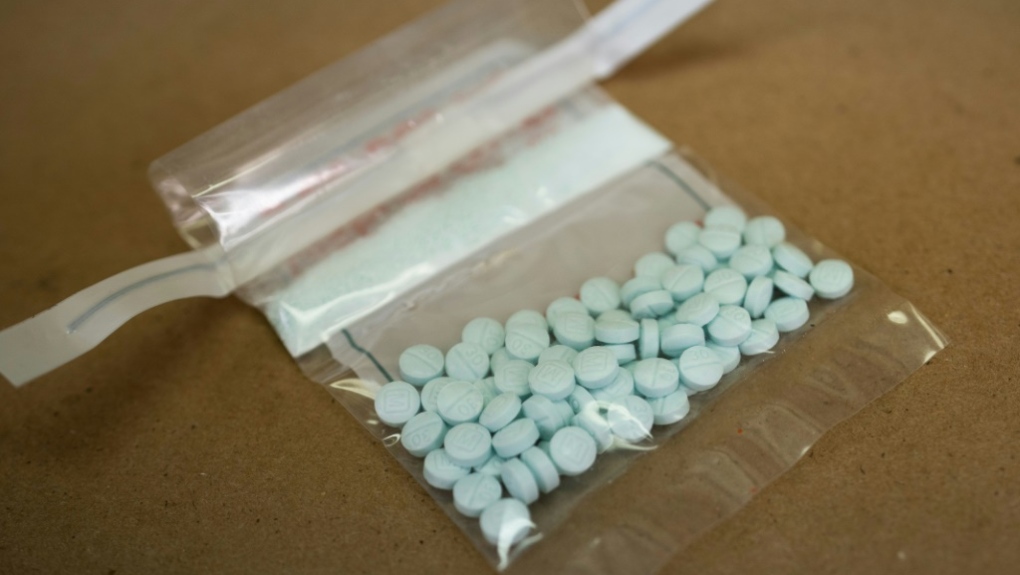 Fentanyl is a synthetic opioid that American authorities blame for more than 100 deaths a day in the United States. (AFP)

REGINA -- Police are warning of the dangers of illicit drug use after seven deaths from overdoses so far this year.

“While Regina has seen many recent changes due to pressing matters around the global COVID-19 pandemic, the presence of large amounts of illicit drugs has not changed,” police said in a news release.

Since Jan. 1, police say they are aware of 143 overdoses. Police responded to 85 of those overdoses and administered Narcan 24 times.

Police say people should be aware of the threats from street drugs, especially fentanyl.

Anyone who is experiencing a drug overdose or has witnesses a drug overdose should call 911. The Good Samaritan Drug Overdose Act protects people from being charged with possession of a controlled substance if they call 911 for help. Naloxone kits are also available.