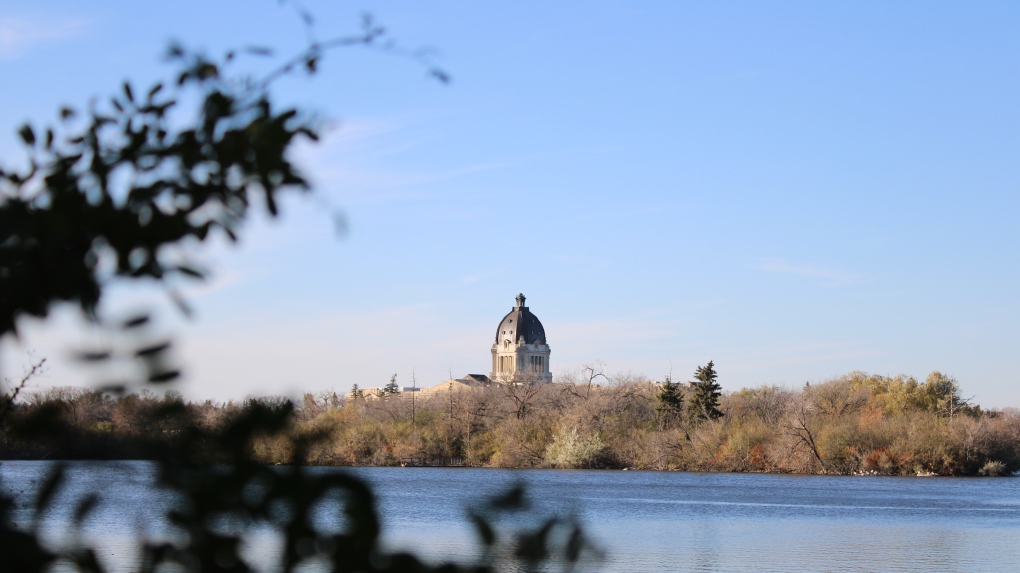 The Saskatchewan Legislature and Wascana Lake can be seen in this file photo. (David Prisciak/CTV News)

The Government of Saskatchewan reported losses of more than $93,000 of public funds for the second quarter of 2022, largely stemming from an alleged misappropriation of housing funds.

The province released its quarterly reports on losses of public money within its ministries and Crown corporations on Tuesday. The Saskatchewan Housing Corporation and the Ministry of Corrections, Policing and Public Safety were among those affected.

The Saskatchewan Housing Corporation experienced a loss of $92,564 between Jan. 2019 to Sept. 2021, according to the report. It was deemed the loss was due to “misappropriated rent payments to a Housing Authority.”

The report stated one of the actions taken in response to the misappropriated funds was the termination of an employee of the Beaver River Regional Housing Authority. The government said the investigation was handed over to police and charges are currently pending.

An insurance claim was made for the loss, with a deductible cost of $50,000, the report said.

The Ministry of Corrections, Policing and Public Safety reported a loss of $1,200 after eight new cellphones were stolen from a Regina Community Corrections office in Feb. 2022.

The report noted no confidential data was compromised as the phones had yet to be issued to corrections employees.

Authorities were notified of the theft, however, the perpetrator hasn’t been identified at this point. The ministry said it is taking steps to safeguard its assets following the incident.

The Government of Saskatchewan also released a loss report for Saskatchewan Polytechnic and regional colleges.

For the fourth quarter of the 2021-22 academic year (April 1- June 30) the Ministry of Advanced Education confirmed that there were no losses of money or property due to fraud or similar illegal acts by employees, suppliers or contractors.