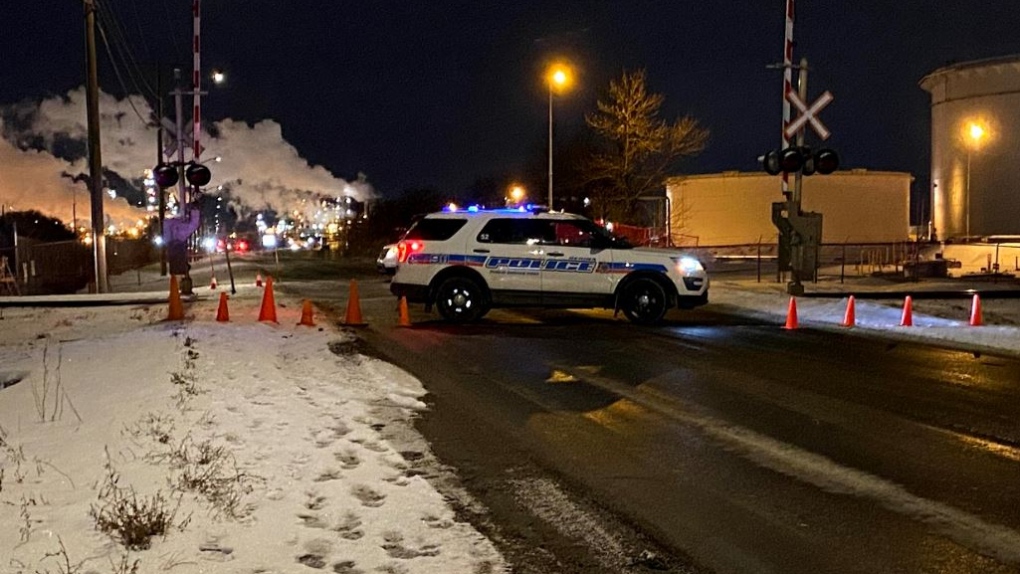 Officers had been limiting traffic between Winnipeg Street and McDonald Street for about a week while they cleared "structures and debris" from city property near the Co-op Refinery.

In a news release sent out last Friday, police said they were taking down the blockades set up by Unifor 594 members as part of the ongoing labour dispute in accordance with a court order limiting the amount of time union members could block trucks going into and out of the refinery.

As of Friday morning, police said the roadway is now open to all traffic.