'A world of sound': Cochlear implant community calls on government to provide support for technical upgrades

'A world of sound': Cochlear implant community calls on government to provide support for technical upgrades 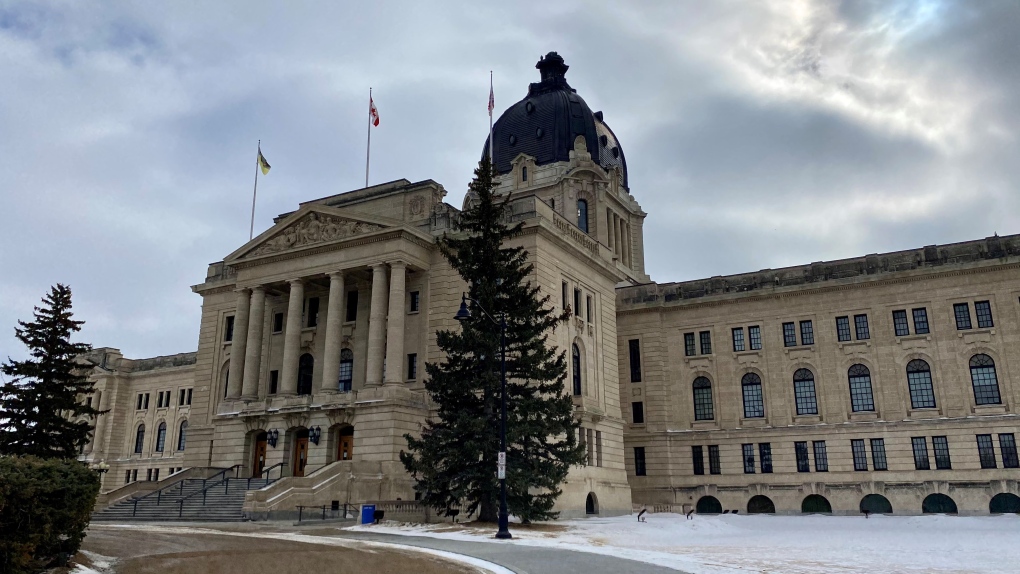 A member of the cochlear implant community in Saskatchewan was at the Legislature on Tuesday to discuss the need for funding for technical upgrades.

Cochlear implants are devices which are implanted into the skull and inner ear with an external piece behind the ear to process sound.

Rod Rossmo, who had his bilateral cochlear implant surgery in 2014, said he received a letter from Cochlear America in 2021. The company that manufactures the implants advised him that he would need to upgrade to a different processor by May 31, 2023.

“In other words, if I do not convert, there will be no service or supply around the present processor. If it breaks down, and it will break down, I will now be deaf,” he said.

NDP MLA Vicki Mowat brought up the cancellation of the hearing aid plan in 2017, during Question Period on Tuesday. As of July 1, 2017, hearing aid sales and services for adults were no longer provided by health regions.

“The deaf and hard of hearing community was left hanging,” she said. “Many lost supports that they rely on and many lost their audiologists as they moved to greener pastures.”

Mowat said Rossmo faces a large fee for his upgrade and urged Health Minister Paul Merriman to cover these sorts of costs for those who need it.

“Health technology such as pacemakers and prosthetics are covered provincially,” she said. “As this technology wears out, why would the government not consider this as a similar requirement?”

Merriman said he would gladly meet with Rossmo following Question Period, saying he has previously met with many members of the community.

“We have moved a great ways in our Saskatchewan deaf and hard of hearing communities,” he said. “We do have a great working relationship and will continue to do that.”

“We wrote a letter to Paul Merriman and I’m saying we need funding, we need funding to help the cochlear community with technological upgrades and we need it now because we have a time factor,” said Rossmo.

Rossmo said he started working with the Council for Canadians with Disabilities and said they need a vision for their community.

“We have a community that is absolutely reliant upon support for the technological upgrades,” he said.

He said when he was getting his surgeries, he was in touch with many families but found it difficult to see them have to go out of province to get them done.

“It’s not just when you get your processors, that’s not where the technology and the medical resource begins and ends. These have to be mapped to the 21 microprocessors in your inner ear and that calls for audiology,” he said.

Rossmo said he sees a potential benefit in creating a partnership between the cochlear manufacturer and the government.

He pointed out hearing problems are becoming more significant so the funding for cochlear implants should be something the government addresses.

“These are not hearing aids, they don’t amplify sound, they process sound,” he said. “It allows people and children who would not have the benefit of hearing, to hear and live in a world of sound.”

The federal government is adding new passport service locations across Canada as a backlog in processing applications continues.

Much of the B.C.’s South Coast is under a heat warning with temperatures expected to soar.

TikToker puts restaurants, bars to the test over wheelchair accessibility

A Toronto-based disability advocate is using the power of TikTok to raise awareness over the lack of wheelchair accessibility at many restaurants and bars.