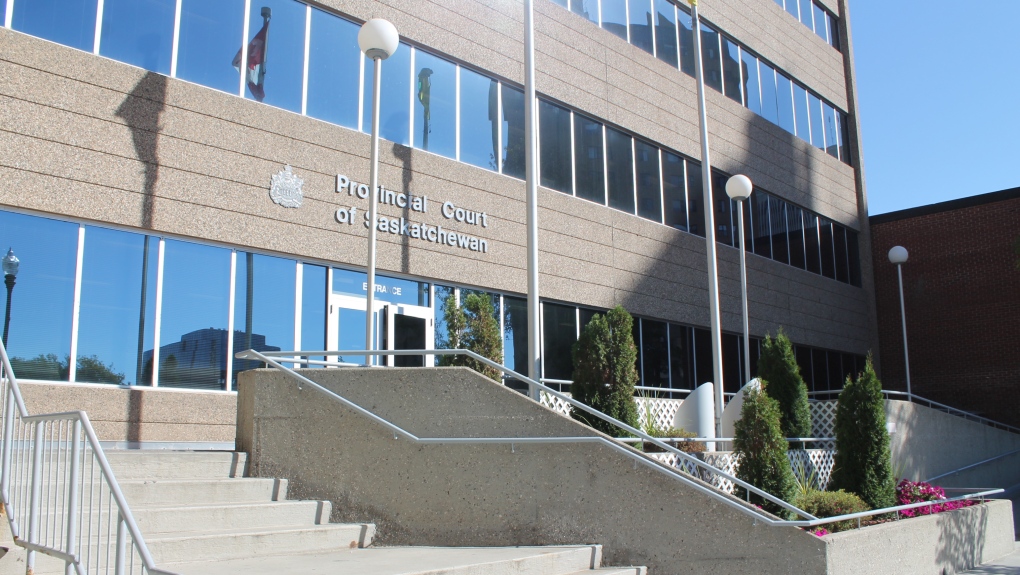 One of five people charged in the killing of a Regina man now faces an additional charge of first-degree murder.

John Earl Desjarlais, 30, of Regina was originally charged with kidnapping, forcible confinement and aggravated assault in the death of 34-year-old Reno Lee.

Desjarlais was scheduled to make his first court appearance on the new charge Friday morning.

Earlier this week, police in Edmonton arrested 30-year-old Bronson Chad Gordon of Regina, who was wanted on a Canada-wide warrant for first-degree murder in the homicide.

Jonie Victoria Reed, 29, of no fixed address is also charged with accessory after the fact to murder in connection with the death.