Laura Budd is an activist, mother, a peer navigator and transgender.

"I was assigned a sex at birth that didn't align with who I know myself to be so I had to go through a process of socially transitioning and changing my name and pronouns to match more of who I am and how I want folks to see me, address me and respect me,” said Laura Budd, a Peer Navigator with Moose Jaw Pride.

These are processes many people looking to transition must face and may be hard for those who aren't a part of the LGTBQ community to understand.

"We need to get used to asking folks what their pronouns are, respecting them when they're shared or offered so that we see folks and address them in a way that makes them comfortable," Budd said. 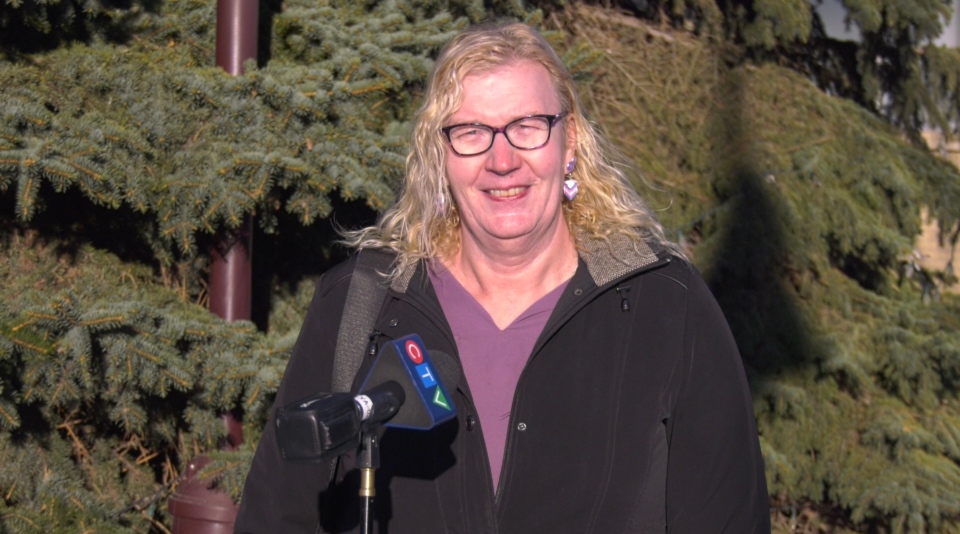 350 Transgender people around the world have been killed this year according to a report released by Transrespect Versus Transphobia Worldwide. It’s a stark reminder of just how dangerous becoming who you are can be.

Friday is Transgender Day of Remembrance, and Budd challenged those in the community to learn more about what it's like to be transgender and living in Saskatchewan.

While being transgender is just one part of who Budd is, she knows she's exactly who she's always meant to be.

“My confidence just helps people understand so that they can respect me the way I want to be respected. It just builds those boundaries that we all need so that we're addressed contacted or called by things that we're comfortable with,” Budd said.