Aggravated assault case against three Riders back in court 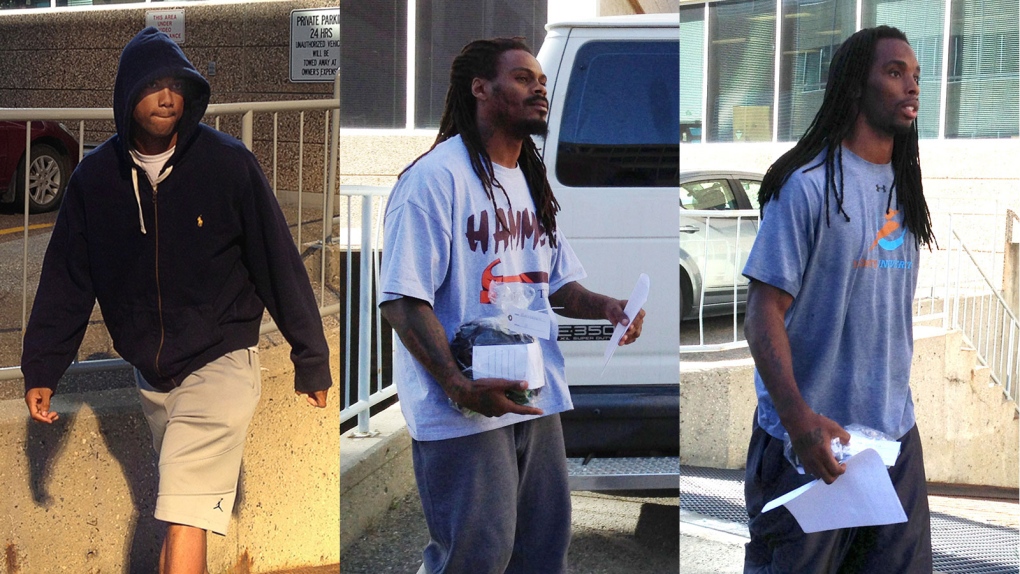 An aggravated assault case against three Saskatchewan Roughriders was back in a Regina court Wednesday morning.

Lawyers for defensive back Dwight Anderson and wide receivers Taj Smith and Eron Riley briefly appeared on their behalf. The case was adjourned until Nov. 26.

The three players were charged following a fight outside a nightclub on Dewdney Avenue in August.

All three were released under conditions following their first court appearance last month.