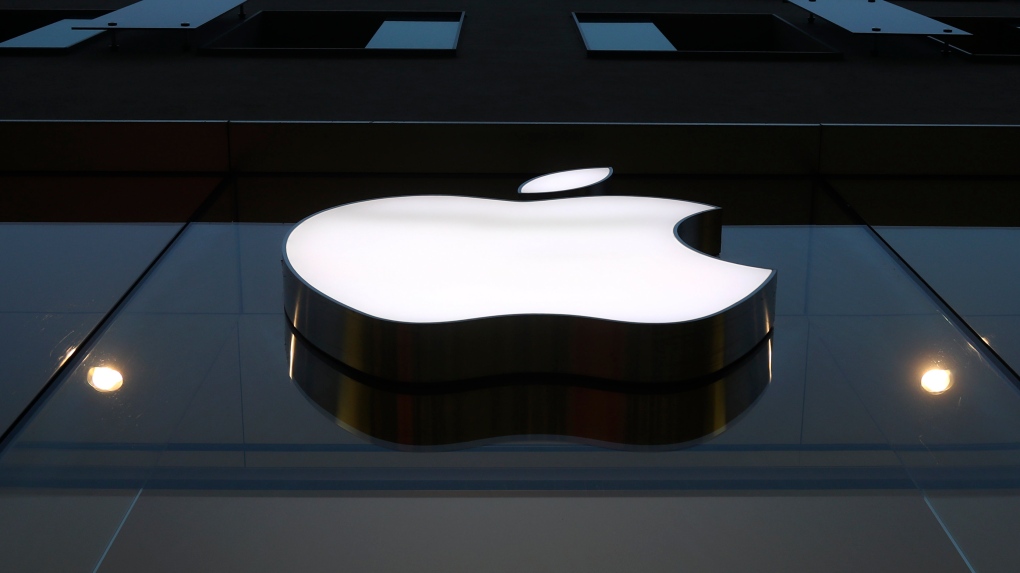 The logo of Apple is illuminated at a store in the city center in Munich, Germany, Wednesday, Dec. 16, 2020. Apple’s delayed launch of its latest iPhones unleashed a holiday buying frenzy that propelled sales of the trendsetting company’s most popular product to its fastest start in years. The apparently pent-up demand for four different iPhone 12 models highlighted Apple’s latest quarterly report Wednesday, Jan. 27, 2021. (AP Photo/Matthias Schrader)

Sask. residents living in the province’s major centres may witness some surveying being done by Apple Maps in the coming weeks.

The tech giant announced it would be going ahead with ground surveys across Canada to improve its overall services and "look around" features.

In total, 18 communities are set to be surveyed in Saskatchewan. They include:

The company outlined in a news release that image collection would be primarily done with ground surveys using Apple Maps vehicles, but certain pedestrian areas would require portable systems to be used.

Surveys of the selected communities are set to begin on Aug. 8 and are planned to wrap up on Sept. 30.

Apple noted in its news release that residents can request that a face, license plate or house be censored if it was captured in the survey process by emailing: MapsImageCollection@apple.com

Police firing tear gas after an Indonesian soccer match in an attempt to stop violence triggered a disastrous crush of fans making a panicked, chaotic run for the exits, leaving at least 125 people dead, most of them trampled upon or suffocated.

How a deadly crush at an Indonesia soccer match unfolded

A soccer match at a stadium in Indonesia has ended in disaster, with at least 125 people killed and more than 320 injured after police sought to quell violence on the pitch, authorities said on Sunday. This is how events unfolded.

Marking one month as a judge on the Supreme Court of Canada, Michelle O'Bonsawin, speaks with Evan Solomon about why she wants people to see her as a judge first and the first Indigenous justice to sit on Canada's highest bench, second.

Russia attacked the Ukrainian president's hometown and other targets with suicide drones on Sunday, and Ukraine took back full control of a strategic eastern city in a counteroffensive that has reshaped the war.