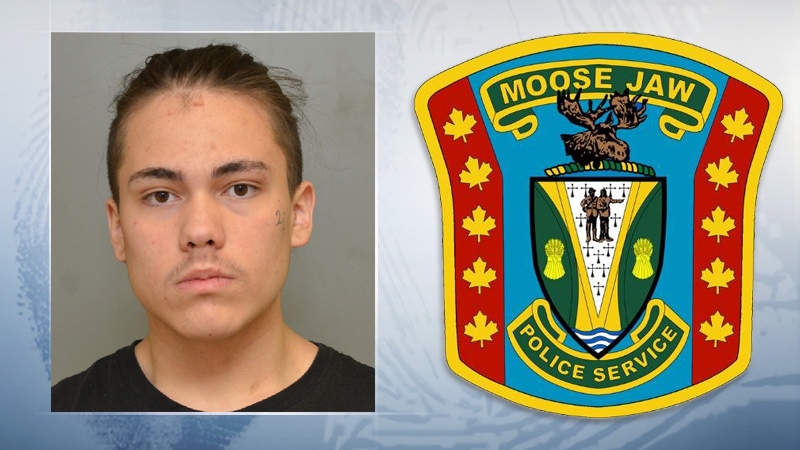 The man wanted on a Canada wide warrant in connection with a murder in Moose Jaw has been arrested by Regina police.

Tyrel Munroe, 19, was arrested in a home in Regina on Thursday evening. He had been on the run since Wednesday, after a warrant was issued for his arrest. At the time, police described him as "armed and dangerous".

Munroe has been charged with second-degree murder in the stabbing death of Bailey Anderson, 21, on March 13. The murder happened on the 1200 block of Third Avenue Northeast in Moose Jaw.

Police say the victim and the suspect were known to each other.

Kirsten Desjarlais, a person of interest in the case, turned herself into police earlier in the week.

Munroe will appear in court in Regina on Friday. He will be remanded to Moose Jaw early next week.