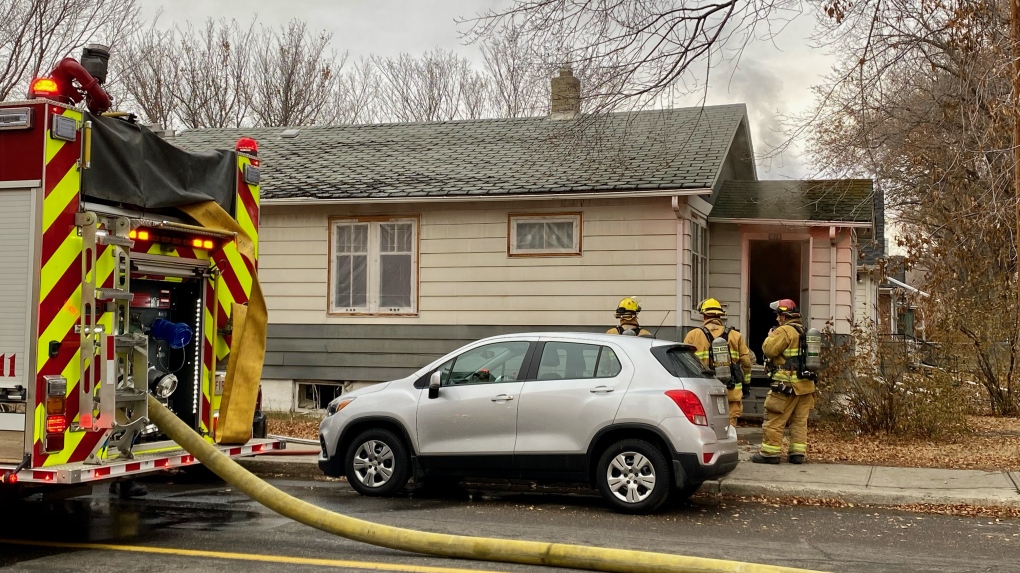 REGINA -- A Regina woman has been charged with arson following a house fire on Thursday afternoon.

Police and other emergency responders were called to a residence in the 1800 block of Toronto St. for a report of a house fire, Regina Police said in a release.

When crews arrived, smoke was seen coming from inside the home.

The Regina Fire Department was able to control the fire immediately, the release said.

She made her first court appearance on these charges on Friday morning.