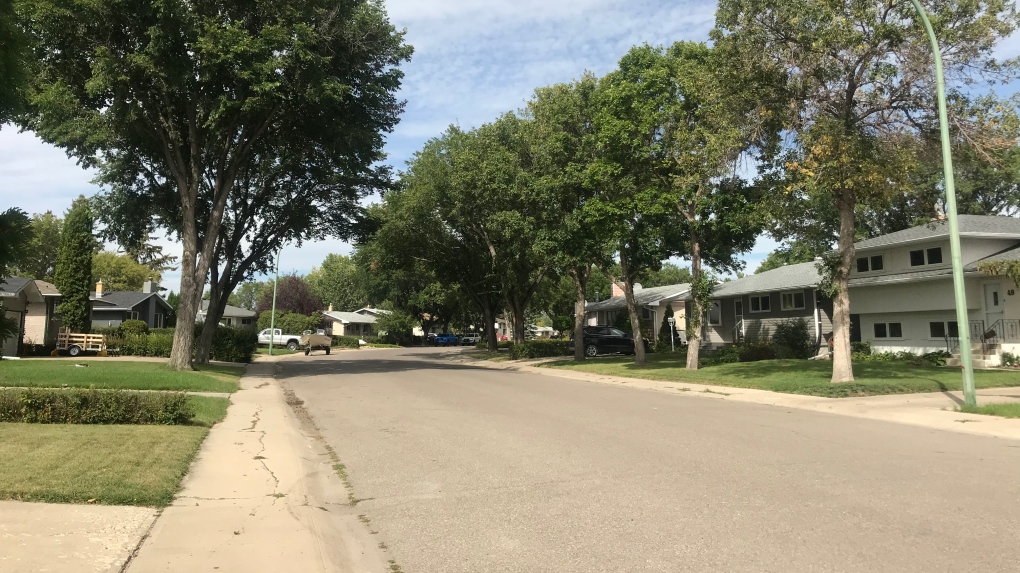 REGINA -- Two people in Regina have now been charged with first degree murder in connection to an incident in early August.

Cochrane and Taypotat were originally charged with attempted murder. The victim has since died, causing police to upgrade the charges to first degree murder.

The charges stem from an incident on Aug. 1, where a 30-year-old man was shot in the city’s Mount Royal neighbourhood.

He was taken to hospital with serious injuries. The following day, police located and arrested the suspects at a residence on Wolfe Place.

Police then found out on Aug. 15 that the victim, Earl Francis Dufour, had died.

Both Cochrane and Taypotat made court appearances on Aug. 4 for the attempted murder charges.

Cochrane will make his second appearance on Aug. 21 and Taypotat will be back in court on Aug. 24.

This is Regina’s ninth homicide of 2020.