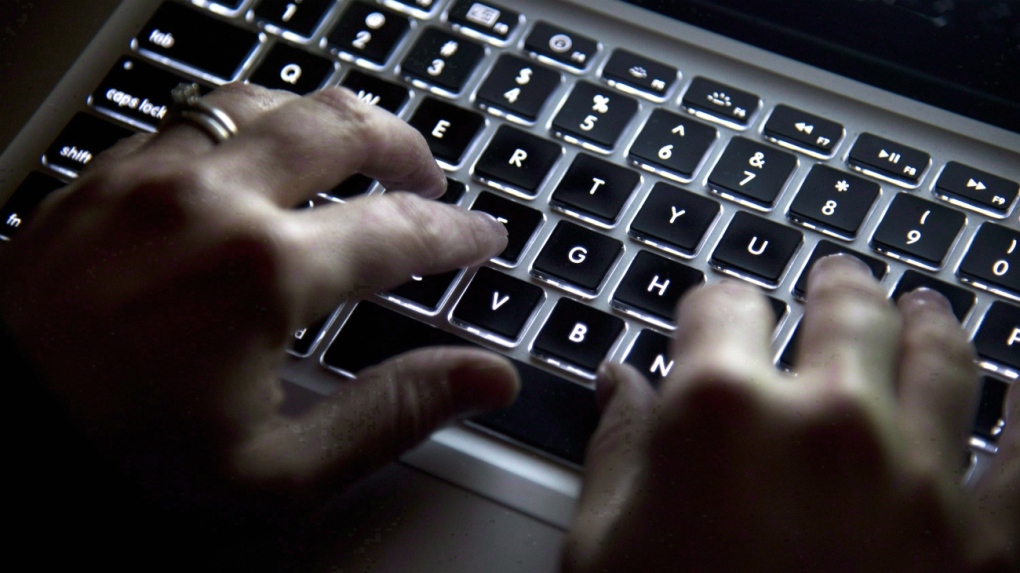 RCMP said in a news release on Tuesday the man, who was grooming and luring young females online, has plead guilty to 56 charges of the 117 counts he was charged with.

The man’s arrest stems from an investigation spearheaded by the Saskatchewan ICE unit.

On Oct. 3, 2019, the unit began investigating a complaint from parents in Regina. They had told officers their 14-year-old daughter was being lured online and counselled for sexual touching through social media, RCMP said.

The ICE unit then identified the Australian man who was responsible. He was a youth care worker, RCMP said.

RCMP said Australian authorities were unaware of the man at the time. The ICE team then worked with the Australian Federal Police Joint Anti Child Exploitation Team.

The team in Australia was then able to use evidence gathered in Saskatchewan to obtain a search warrant in their country.

RCMP said the search led to officers seizing the man’s devices. After an analysis, they identified other international child victims.

The man was charged, and numerous young females were rescued from continued victimization, RCMP said.

Their mandate is to investigate crimes involving the abuse and exploitation of children on the Internet.