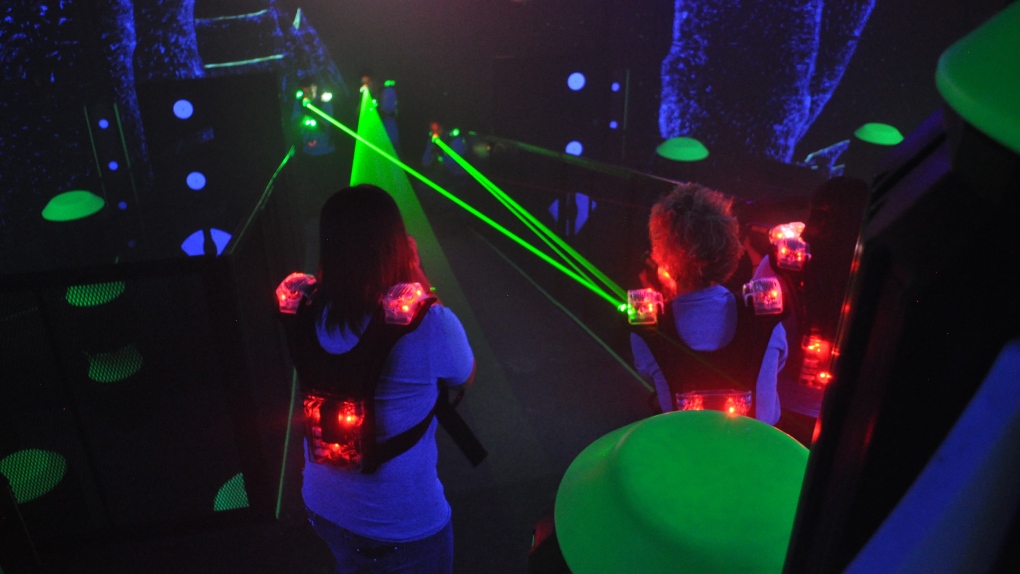 Thomas McCullough, president of Planet Lazer, told CTV News the company had been in talks to purchase Laser Quest last year, but then the pandemic hit. He said that deal fell through, but then Planet Lazer later acquired leases for locations in Regina, Calgary and Edmonton.

The news comes after Laser Quest announced the closure of many North American locations on Tuesday.

McCullough said the new Planet Lazer locations will be modified with upgrades to make the experience ‘more high-tech.’

McCullough said if people can show proof of a deposit for a booking that was postponed because of the pandemic, he will honour the booking at the new operation. He said they are hoping to open the Regina location by the end of the year.