“We have people from all over who have joined us to end their year with a great celebration of dogs and sport,” said co-chair Lynn Gore.

The event awarded dogs with points based on performances in the ring. Contestants were not simply pitted against each other, but rather against a standard for their breed. 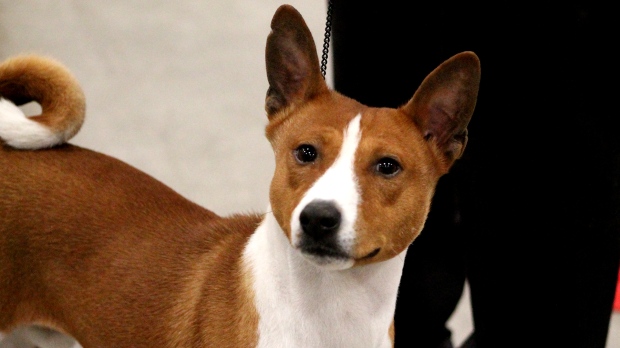 One of the international judges, Frances Smith from Argentina, explained the standard each breed is held to differs.

“There is an ideal breed standard,” Smith said. “It explains how the dog should be, and the dog that is closest to the standard, will win Best in Breed.” 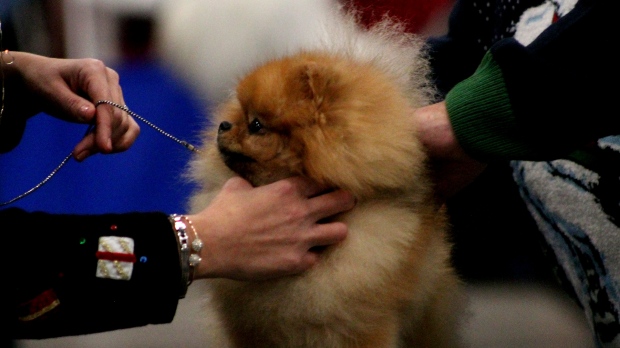 The competition also awarded obedience titles, which Gore explained is more complex than simply telling a dog to ‘sit’ or ‘stay’.

“There are various levels,” said Gore. “They do recalls, they do scenting, they do jumping. We also do Canine Good-Neighbor testing. We have your dog evaluated by a certified evaluator who makes sure your dog is okay, it can handle crowds, it can handle loud noises.” 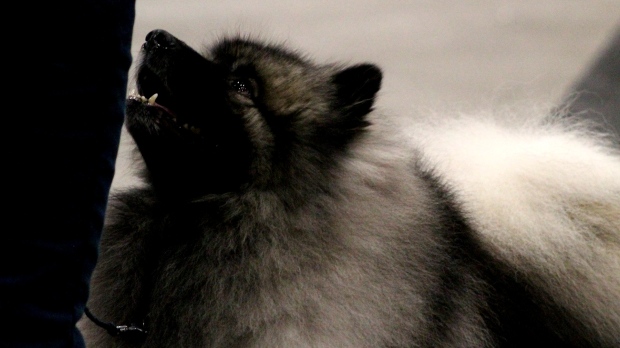 The show provides an opportunity for handlers to showcase the time and effort they have put into making their dog in fit its standard. Some participants have entering their dogs in shows for decades, like breeder and handler Shirley Clark, who has been entering her dogs in shows since 1971.

“I’m a slave to my dogs,” Clark laughed. “They come first, and other things kind of have to wait.”

Clark brought her dog Vinnie, a 7 year old Lhasa Apso, to the event. For Vinnie, victory is in his blood -- his father was an American Grand-Champion, Canadian Grand-Champion, and a multi-national best-in-specialty winner. Even as a senior dog, he has won three veterans titles.

Vinnie has collected his own titles, but Clark said he can still be a challenge in the ring.

“He’s very independent,” said Clark. “He always likes to have the last shake, but that’s part of the breed. They’re stubborn.”

This event is the last show in Western Canada for 2019, meaning it is the last chance for contestants to earn some points towards the Top Dog in Canada title. The Canadian Kennel Club will tally up points from shows across the country, and announce the winner in the Spring.