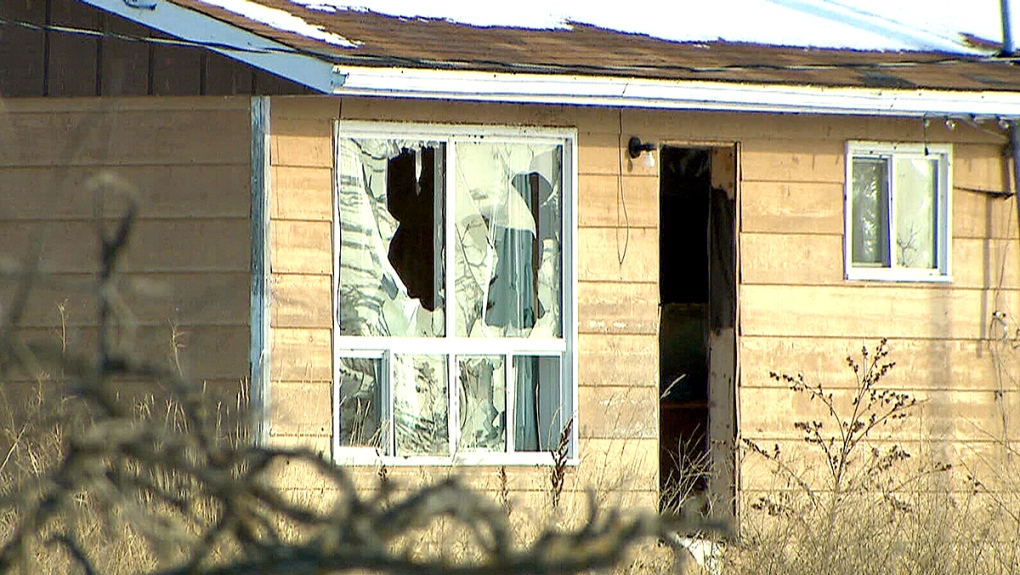 A First Nations leader says a housing crisis in indigenous communities will take more than a generation to fix even with new federal money.

Kevin Hart, a regional chief with the Assembly of First Nations, says billions of dollars are needed for housing in Manitoba and Saskatchewan alone.

He says under the government's current approach, the shortfall won't be addressed in his lifetime or that of his children.

Hart and other aboriginal leaders heard today from Indigenous and Northern Affairs Minister Carolyn Bennett at a forum on First Nations housing.

Bennett touted the government's $417-million funding boost for First Nations housing over two years, but added she knows the government has only begun to address the problem.

She also said the government is looking to move money faster and help indigenous communities plan for other infrastructure improvements.