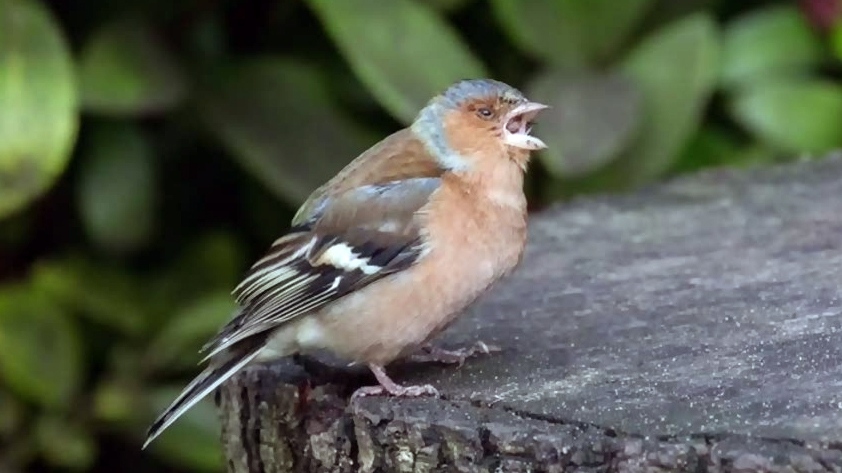 Shelley Thoen-Chaykoski has been a bird-watcher her entire life. She is worried about what she believes is a lack of birds.

“This is probably the fewest birds…that I’ve personally seen in probably ten years or more,” she said.

Thoen-Chaykoski volunteers with the nature trail at the Foam Lake Heritage Marsh, northwest of Yorkton.

The marsh is part of the Quill Lakes International Bird Area, a bird sanctuary that dozens of species and thousands of birds usually visit every year. That's because the Quill Lakes area is on the migratory route of many species that stop to rest and give birth.

“We saw one hatch, or one brood of goslings, and a couple broods of duckings, and that was it,” she said.

“Conditions are currently dry throughout most of southern Saskatchewan and duck numbers tend to fluctuate with water conditions.” said Blake Bartzen, biologist with the Canadian Wildlife Service.

The Canadian Wildlife Service is a government organization that tracks and studies migratory birds. Bartzen said the lower numbers are connected to the water conditions.

He said the overall population of ducks in the area remains above the long-term average for the region and that the birds may be seeking wetter pastures.

“Right now the Dakotas and parts of Montana are quite wet so it’s possible that the ducks that are normally [at Foam Lake] have settled there for the breeding season,” he told CTV News.

The CWS releases an annual report on the bird population. It is due in August.

“I think it's a quiet concern but one that we're certainly watching,” she said. “And all people who value the environment are keeping an eye on it."