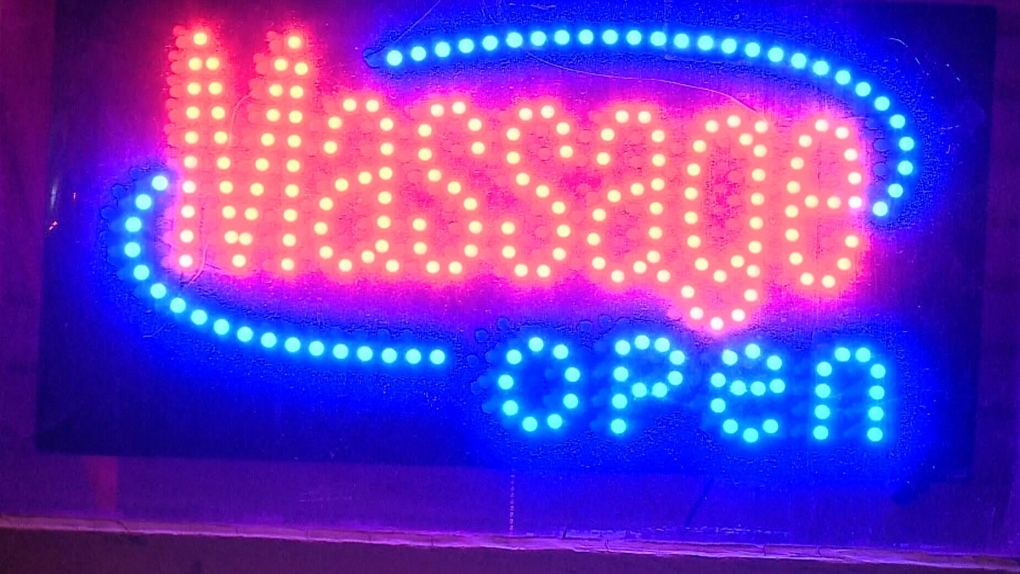 REGINA -- Regina city council voted on Monday to have body rub parlours operate exclusively in the city’s industrial zone as a permitted use.

This move follows months of conversation and research on the topic. Throughout discussions, some people and organizations have called for the parlours to be banned from the city all together. Some owners of the parlours said they wanted to see the city allow parlours to remain along main arterial roads.

Michael Fougere, the mayor of Regina, said this is a compromise.

“Residents do not want to have body rub parlours in MAC (major arterial commercial) zones, that could be very close to residential and schools. A way to do this, and other cities have done this as well including Saskatoon, are in industrial areas,” Fougere said.

Now administration will put together a report regarding the distance that would be required between parlours and a variety of establishments, including residences that may not be zoned as residential, churches, gyms, daycares, parks and daycares. That will be tabled in February or March.

Zoning bylaw changes impacting portable signs were also discussed at Monday’s meeting, and the city carried the motion for administration to research a series of new regulations for the bylaw.

In August, city council approved changes to the zoning bylaw that impacted rules including where portable signs could be located and how close they could be installed to other signs or billboards.

Several delegations from the sign industry spoke on the proposed changes during Monday’s meeting, and walked away satisfied with the fact that the city is considering the changes.

Starting in 2020, Regina city council meetings will take place on the last Wednesday of every month at 1:30 p.m.

Currently, meetings are held on Mondays at 5:30 p.m.

Delegations will still have to submit a brief about what they plan to say when they address council.