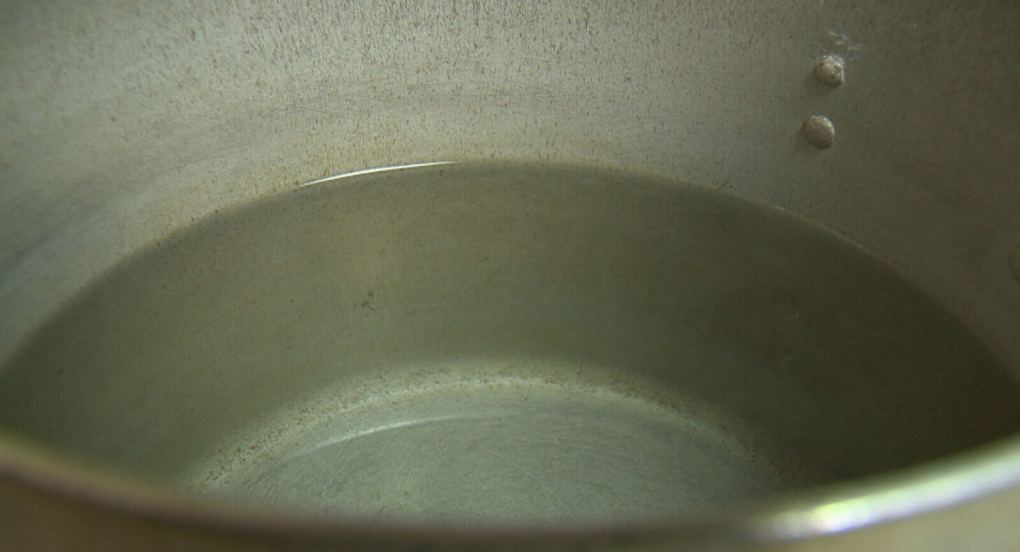 A boil water advisory for Stewart Valley and the RM of Saskatchewan Landing was issued at 2:23 p.m. on Sunday after a water main break.

At first the advisory came out as critical, but was updated 25 minutes later to a moderate level advisory.

The advisory is for anyone affected by the water shut off on Garnet and Railway Streets.

Residents affected by the advisory are recommended to boil all water for drinking, washing food and brushing teeth for at least one minute before using.

The order is in place under further notice.