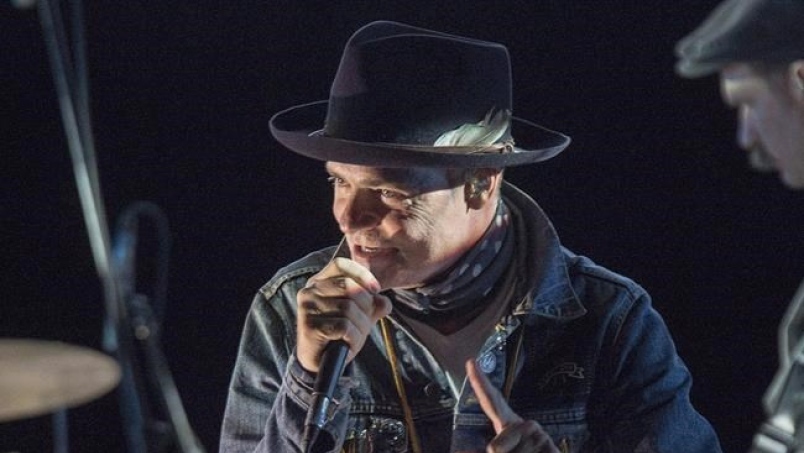 REGINA -- Mike Downie was in Regina to speak about his multi-platform project called "Secret Path" which focuses on reconciliation.

The project tells the story of a young Indigenous boy who died trying to run away from a Residential School through songs, a graphic novel and eventually an animated film.

Mike said he shared the story with his brother Gord, late front man of The Tragically Hip, and they agreed the boy’s story needed to reach as many people as possible.

It became a legacy project and now Mike is sharing what it meant to Gord, and why the story should matter to every Canadian.

“Gord's dream was that it be in the schools, he thought it could help teachers, between Indigenous and non-Indigenous people” Mike said.

The event was part of the University of Regina’s "You Belong Here" campaign and speaker series, which reinforces a message that says the university is safe, inclusive and welcoming to all.