Bruins, Bombers to clash in first Canalta Cup since 2019 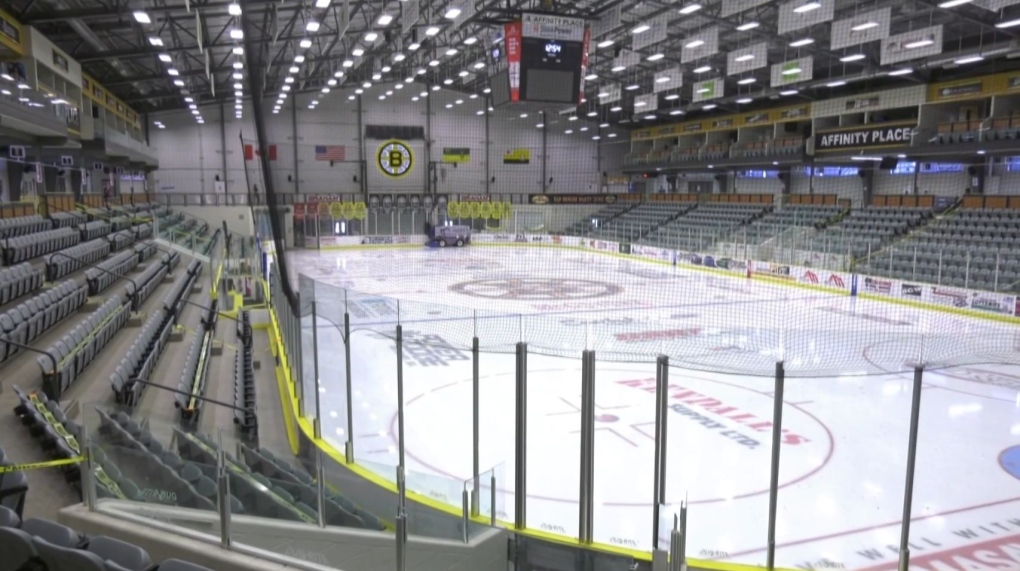 Both the Flin Flon Bombers and Estevan Bruins will play in next month’s Centennial Cup in Estevan, but first the winner of the Saskatchewan Junior Hockey League (SJHL) title needs to be determined.

Estevan won three of the four meetings between the two clubs this season, with the one loss coming in overtime. Even so, Bruins head coach and general manager Jason Tatarnic said the playoffs are a whole new season and expects a hard-fought series.

“The games that we beat them, they were one-goal games as well, they were tight games,” Tatarnic said. “We’re playing a very good hockey team. There are some things that they do very well, especially defensively.”

“We got to focus on what we have to do to be successful against them, that’s our mindset right now,” he said.

The Bruins have not won an SJHL championship since 1999 and know what a win would mean for the team and the city, especially ahead of a Centennial Cup tournament at home.

“You know we want to be the team that achieved that since the last time, so our guys are excited about the opportunity,” Tatarnic said. “That's all it is, is an opportunity to win a championship. Now you have to go out there and earn [it] and try and beat a team that's trying to accomplish the same thing.”

The semi-final series that sent both teams to the championship took a combined nine games: the Bruins swept the Yorkton Terriers in four while the Bombers beat the Humboldt Broncos in five.

Game one of the SJHL championship series is set for Friday in Estevan, while the Centennial Cup runs between May 19 and 29.

B.C. Premier Horgan announces he will step down

After five years in the role, John Horgan announced on Tuesday afternoon he plans to step down as premier of British Columbia and has asked his governing party, the NDP, to hold a leadership convention later this year.

Donald Trump rebuffed his own security's warnings about armed protesters in the Jan. 6 rally crowd and made desperate attempts to join his supporters as they marched to the Capitol, according to dramatic new testimony Tuesday before the House committee investigating the 2021 insurrection.