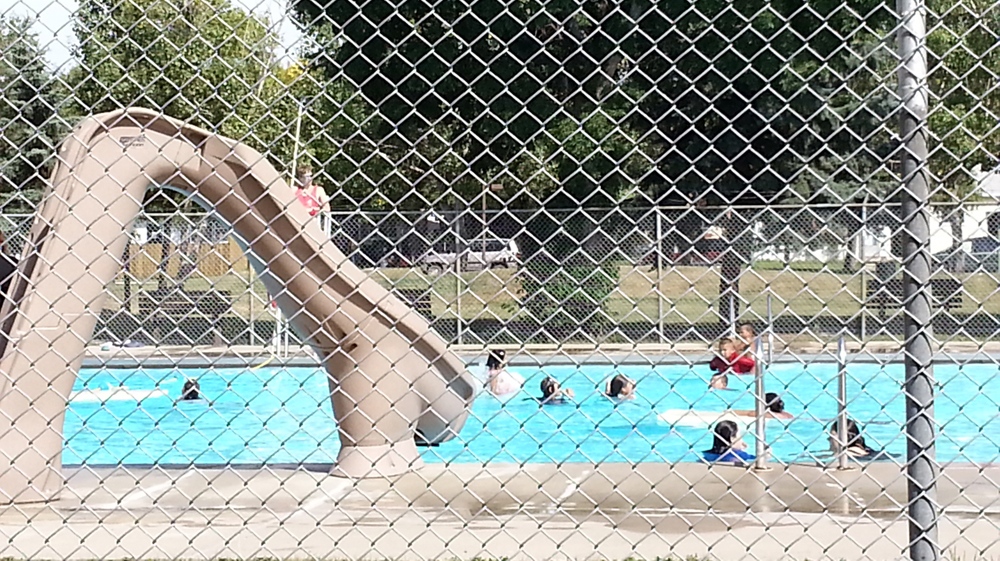 Dewdney Pool in Regina is seen in this photo taken Monday, August 20, 2012.

REGINA -- Regina city council is set to meet Wednesday afternoon to discuss expected topics including a notice of motion to open outdoor pools, possible changes to the City’s taxi bylaw and the Globe Theatre Redevelopment Project.

Councillors Lori Bresciani, Andrew Stevens and Jerry Flegel are expected to introduce a notice of motion for the City to open outdoor pools this season.

Outdoor pools were allowed to reopen in the province Monday under the first part of phase four of the Reopen Saskatchewan plan.

The City previously stated it would take too long to get outdoor pools ready for the season, but that was prior to the announcement from the provincial government when phase four would begin.

The notice calls for administration to have the pools open by mid-July. 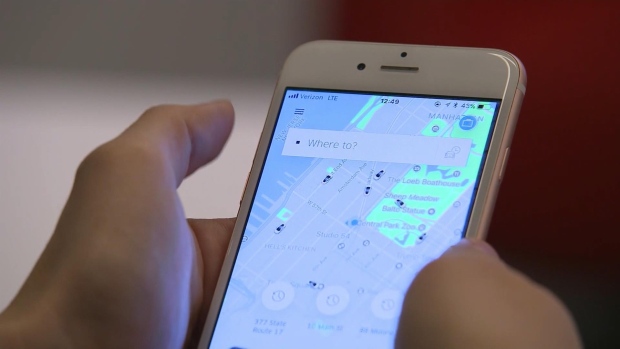 The bylaw that covers taxi and ridesharing regulations in Regina has been under review since February, with the results of the review set to come before council Wednesday.

The report outlines the differences between the two services and also compares and contrasts the regulatory requirements.

It also recommends some changes like upping the vehicle age limit for cabs to 10 years, reducing taxi decal requirement and allowing taxis to offer approved pre-arranged trips payed for through a phone app.

“We support these recommendations and are cautiously optimistic the proposed hybrid fare model will begin to level the playing field with the Ride Share discount-surge model while offering fare certainty and convenience to the customer,” reads a letter submitted to council from Sandy Archibald with Regina Cabs.

However the delegations from the taxi industry are also continuing calls for more widespread changes to the bylaw including a requirement for cameras in rideshares, limits to how many rideshare vehicles are allowed to operate and the elimination of taxi inspections unless there is a documented complaint.

We urge Council to revisit implementing a reasonable limit on the number of Ride Sharing vehicles permitted to be in service,” Archibald writes. “It will be months and months before the economy begins to normalize and the taxi industry needs support now and for the future.”

No city in Canada currently requires rideshares to have cameras and administration recommends against it, citing privacy concerns relating to many ridesharing vehicles also being used for personal use.

Uber says the current regulations for rideshare are balanced and remains against putting cameras in its vehicles, citing the other safety precautions already taken.

“As we enter a phase of economic recovery, imposing an additional cost on drivers, particularly when there is no evidence that it increases the safety of the platform, is misguided and will only hurt drivers,” the company stated in its letter to council. 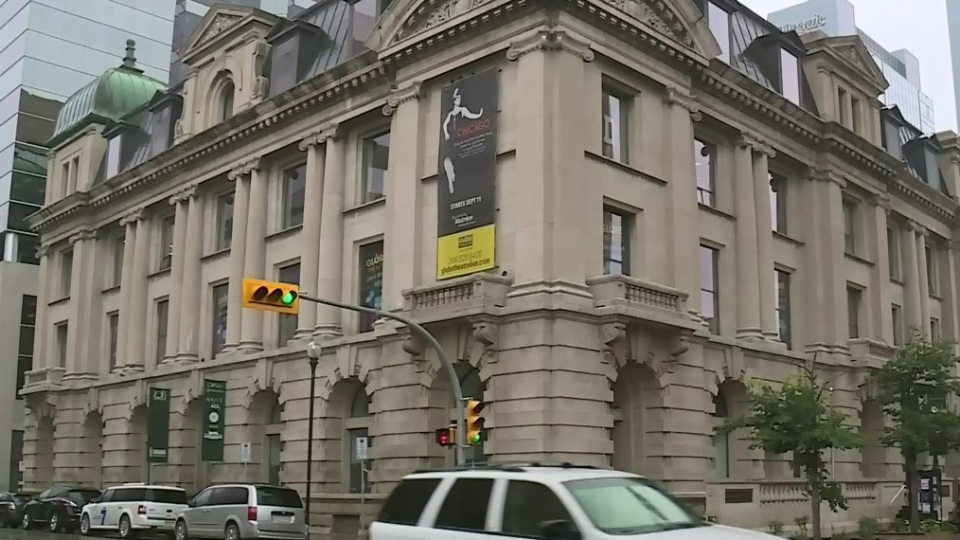 The Globe Theatre is set to make a presentation to council, looking for funding from the City to redevelop its historic building downtown.

According to a report provided, the new building design will allow the theatre to have improved amenities, significantly improved accessibility and larger seats and aisles for better audience comfort and safety in the main stage area.

It also includes plans for a community space in the lobby and more.

The financial cost to the city is a total of $6.6 million, to be paid in annual installments through 2023.

The total cost of the project is an estimated $29 million with other funding expected to be split between the Globe Theatre and both the federal and provincial government.

The pandemic could cause the project to start construction earlier-than-planned in September.

Council will also discuss the City’s funding allocation for the Municipal Economic Enhancement Program (MEEP) and a number of other items.