Canada West releases a new schedule for a condensed season 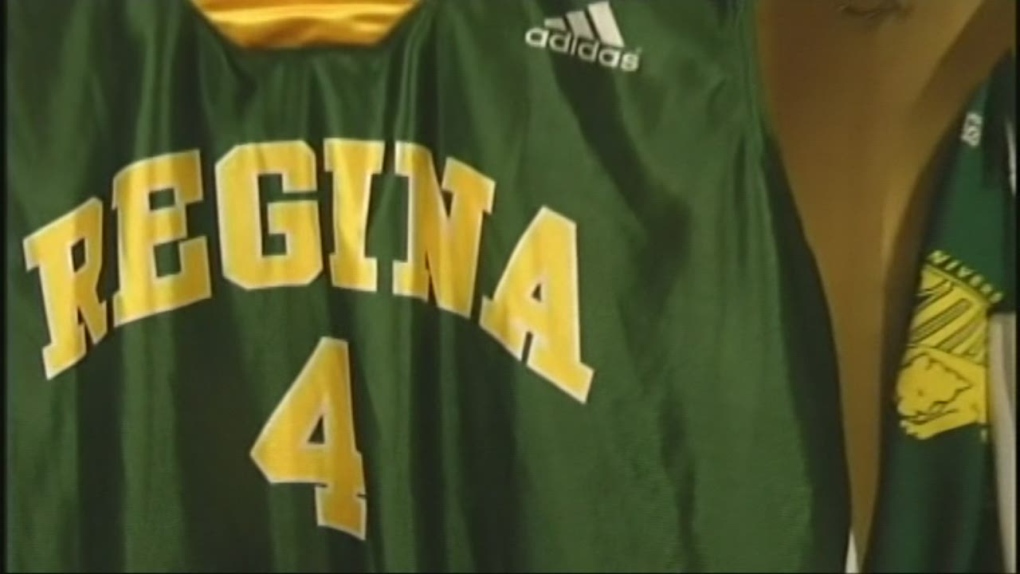 REGINA -- A revised sports schedule featuring fewer games and less travel has been released for the Canada West 2020-21 regular season.

According to a news release on the Regina Cougars athletics page, the revised formats were approved by the CW Board of Directors, after the CW Sport Committee and Board spent over a month working on the plan.

“The revised formats will also allow for competition to occur in a condensed period of time should COVID-19 restrictions limit, but not eliminate the amount of time available to complete the 2020-21 season,” the release said.

Men’s football teams will play five games and will play each team once.

The 16-team women’s soccer league will feature a 10-game regular season, with a seven-team B.C. division, a five-team Alberta division, and a four-team Saskatchewan/Manitoba division. Members of the Sask./Man. Division will play one team four times during the season, and the other two teams three times.

Men’s and women’s volleyball will follow a 16-game schedule, with B.C., Alberta, and Sask./Man. divisions. The men’s teams in the Sask./Man. Division will play each team four times, as well as four additional in-division matches. Meanwhile, the women will play each other four times.

All championship sports are scheduled to go ahead as planned in: cross country, curling, golf, swimming, track & field, and wrestling.

The conference regular season schedules and how the playoffs will be formatted will be released at a later date.

The new format will be followed for one-year and will be reviewed prior to the 2021-22 season.

“Ultimately a determination on Canada West's 2020-21 season will be contingent on clearance from health authorities in all four Western provinces, member universities permitting sport competition, and the availability of venues suitable for Canada West competition,” the release said.