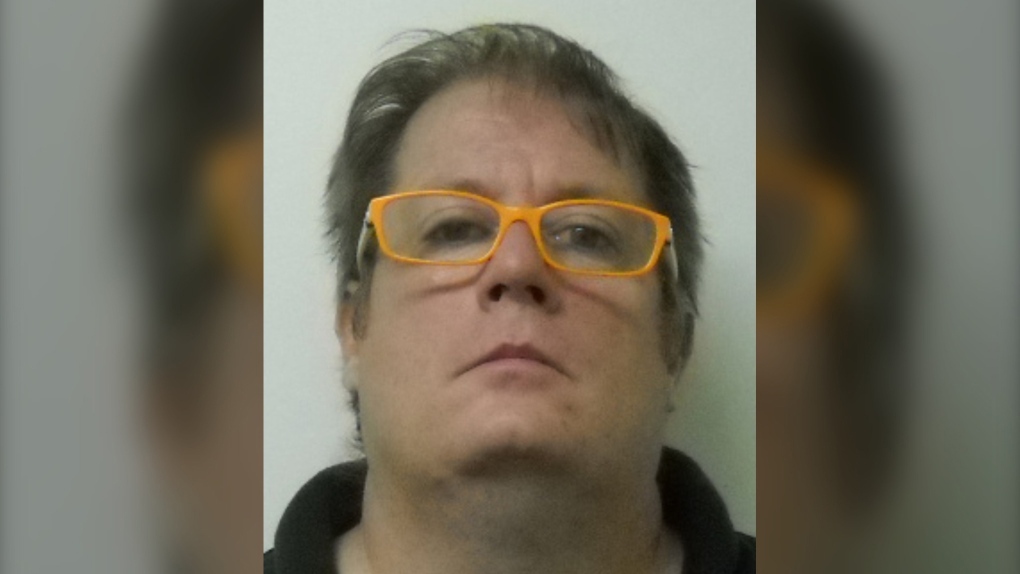 UPDATED: The seven-year-old girl has been located and her father has been arrested, Sask. RCMP say.

A Canada-wide warrant has been issued for a Saskatchewan man charged with the abduction of his seven-year-old daughter.

In a news release, RCMP said 52-year-old Michael Gordon Jackson has been charged with one count of abduction in contravention of custody or parenting order.

RCMP is also seeking assistance locating his seven-year-old daughter who is believed to be with him.

“Investigators believe individuals may be aiding or assisting Michael Gordon Jackson in evading police. It is important to remember this activity may result in criminal code charges,” RCMP said in the release.

Michael does not have a known vehicle and is last known to reside in the Carievale, Saskatchewan area.

He also has connections to Dilke, Oxbow, Alameda and Regina as well as Lamont, Alberta, RCMP said. However it is possible that he is in other communities besides the ones listed.

After an enforceable court order was issued on Jan. 5, RCMP said investigators have followed up on multiple tips about Michael and his daughter, but the sightings were deemed to be not of the pair. The investigation is ongoing.

“Locating Michael Gordon Jackson and [the girl] is a top priority for Saskatchewan RCMP officers,” said Chief Superintendent Tyler Bates, officer in charge of the Saskatchewan RCMP south district. “Our investigators are diligently following up on all tips and reported sightings. Every piece of information received is thoroughly examined and investigated.”

Bates added the charge against Michael is “significant,” with only 34 similar charges being laid in relation to 21 investigations in Saskatchewan since 1998.

The girl's mother, Mariecar Jackson, recently turned to the public for help finding the young girl.

Police said the situation does not meet the criteria for an Amber Alert at this time.

A previous version of this story included the seven-year-old’s name. She has since been found and the matter is now before the courts.

Ont. and Que. scramble to recover from thunderstorm that left at least 8 dead

BREAKING | 8 people dead after storm rips through Ontario; tens of thousands without power

Canada's Public Safety Minister Marco Mendicino insists the once unknown fate of Michael Spavor and Michael Kovrig was not why the government delayed its decision to ban Huawei technologies from Canada's 5G network.

Ahead of his one-year anniversary on the Supreme Court of Canada this July, Mahmud Jamal spoke with CTV National News National Affairs Correspondent Omar Sachedina to reflect on his past year on the bench.

Kim Sigurdson, a Métis philanthropist from Manitoba, travelled to Ukraine in early May on his own dime to bring support to displaced Ukrainians.

Afghanistan's Taliban rulers on Sunday began enforcing an order requiring all female TV news anchors in the country to cover their faces while on-air. The move is part of a hard-line shift drawing condemnation from rights activists.