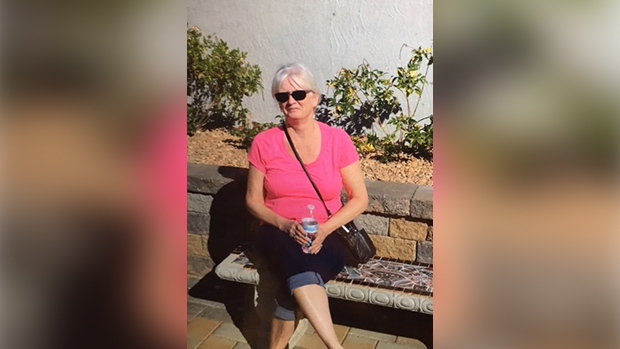 Carlyle RCMP is asking for the public’s help in locating a missing woman.

Ruby Barnes, 64, was last seen at a business on the 200 block of Main Street in Carlyle at about 9:30 Monday morning, and was reported missing at shortly after 9:30 that night. She was seen wearing glasses, a black top with a white abstract design and black pants, carrying a black purse, and had her hair in a ponytail.

Police say Barnes may be driving a white 2013 Ford Escape with Saskatchewan license plate 969 KPI, and may be heading towards the Broadview area.

There is concern for Barnes well-being as she has health concerns.

Anyone with information on Barnes whereabouts are asked to contact Carlyle RCMP, their local police, or Crime Stoppers.