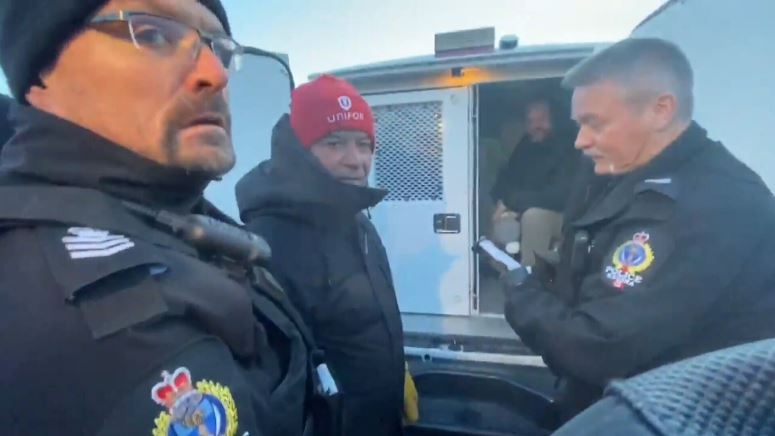 All 14 are represented by Thomas Hynes.

All 14 are charged with mischief under $5,000. National president Jerry Dias was one of the protesters arrested in January.

Hynes asked for adjournment until March 30, in order for 13 of the charged to receive disclosure, which is a copy of the evidence that has been collected to prosecute the case.

One of the charged, 47-year-old Michael Smith, has already received disclosure and will review it on March 30. The other 13 will receive their packages on March 30.

“We'll defend them as we get the information and review the charges in relation to everyone. we anticipate advancing a vigorous defence and upholding the individuals' right to protest and picket,” Hynes said.

The matter was adjourned to March 30.