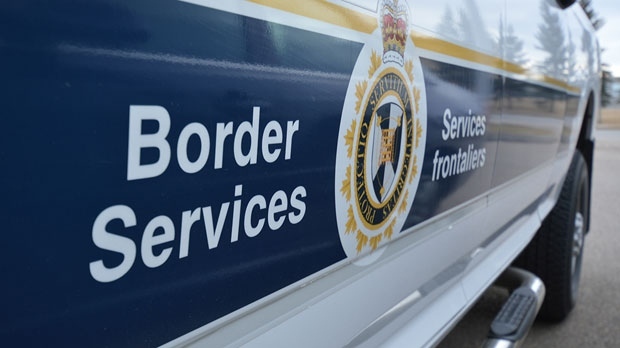 The alleged offenses took place between June 2016 and November 2018. The investigation began after a fake job offer letter was presented at a port of entry.

The CBSA uncovered 34 applications that were linked to fraudulent job offer letters.

Singh will appear in court on Thursday in Saskatoon.