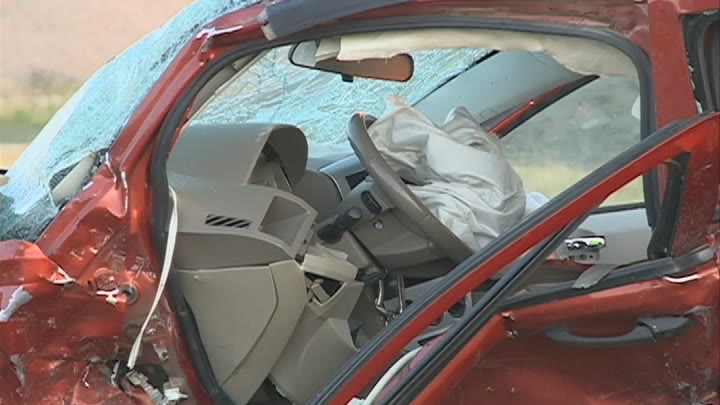 A horse on the loose on highway 11 caused a three-vehicle collision that killed a 69-year-old man.

A deadly crash near Lumsden Sunday has resulted in a charge of impaired driving.

The accident happened as a man was checking the damage to his vehicle, after hitting a dead horse on Highway 11.

RCMP say the sixty-nine year old man was parked on the shoulder of the highway when he was struck and killed by a passing vehicle.

The driver of the second vehicle, 24 year old Jared Mitchell Mowbay, has been charged with impaired driving causing death.

The name of the victim will not be released.