REGINA -- A seven-year-old girl along with her aunt and grandfather have died following a collision on Highway 10, northeast of Balgonie.

At around 7:40 on Sunday evening RCMP from White Butte and Fort Qu’Appelle were called to a serious collision. A truck carrying two men was heading north on Highway 10 when it lost control and collided with another vehicle. The second vehicle was carrying two adults, a 59-year-old man and a 32-year-old woman, who both died as a result of the crash.

The vehicle was also carrying four youth girls, aged seven to 14. The girls were taken to hospital with serious to critical injuries, where the seven-year-old girl died of her injuries on Sunday night.

Skyrah Tawiyaka, 7, died as a result of the crash. The family is from the Standing Buffalo Dakota Nation. 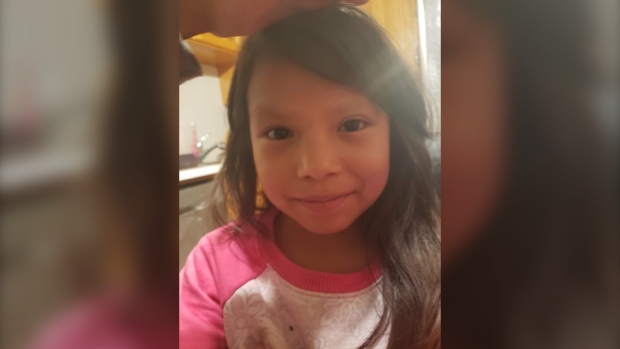 The aunt of the children, Darla McArthur told CTV News that her nieces were travelling in a vehicle with two family memberst. The deceased woman has been identified by the family as 32-year-old Tristan Blacksioux of Piapot First Nation.

Tara Blacksioux, older sister of Tristan, said they were transporting the children to a family member’s house in Regina when the collision took place.

“She was outgoing, friendly, she had a heart,” Tara said of her sister. “She loved her family. It was always about family.”

Tara said Tristan had her own children, but spent a lot of her energy helping to raise the children in the community.

“She had only one daughter, she was an awesome, awesome mom,” Tara said. “She had a heart of gold.”

One of the children injured in the crash is Faith, Tristan’s daughter.

The other two girls, Serenity and Savannah, are Skyrah’s sisters. 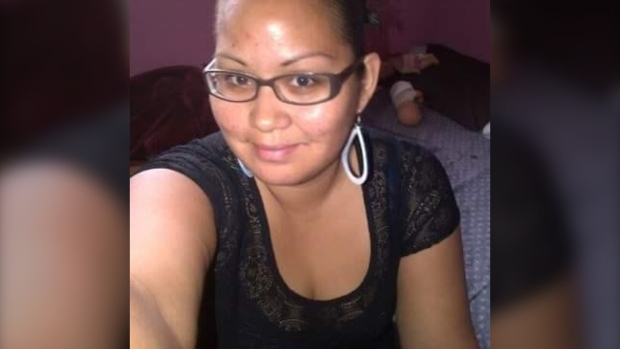 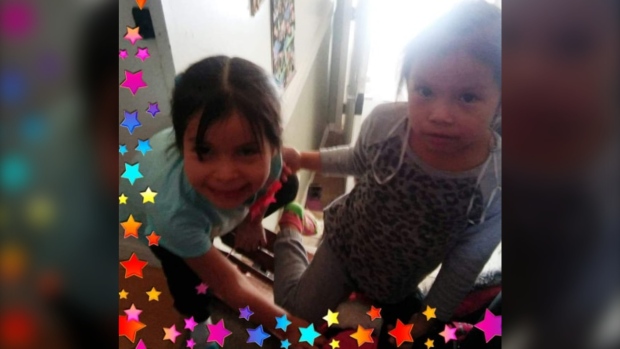 On Facebook, the girl’s mother, Alma Rope, shared an update on the condition of the three girls.

The men in the truck reported minor injuries.

RCMP warn that road conditions in the area have been “rapidly deteriorating” following a recent rainfall.