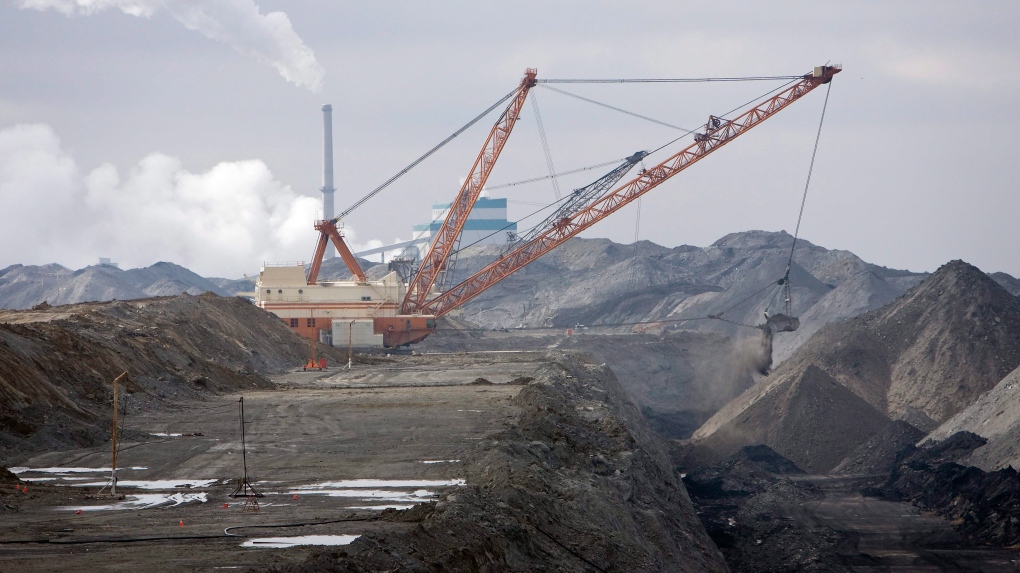 REGINA -- The City of Estevan is predicting 350 total job losses following the closures of Units 4 and 5 at Boundary Dam power station, according to an economic impact study.

Westmoreland Coal currently employs around 360 people and SaskPower has 400 employees between the Boundary Facility and the Shand Power Plant.

The city expects real estate to continue to be impacted through the transition period.

Estevan’s GDP is also expected to be reduced by $200 million per year.

The study commissioned by Economic Development Estevan notes the introduction of other technologies like nuclear small modular reactors are “key to the provincial and federal goal of emissions reduction.”