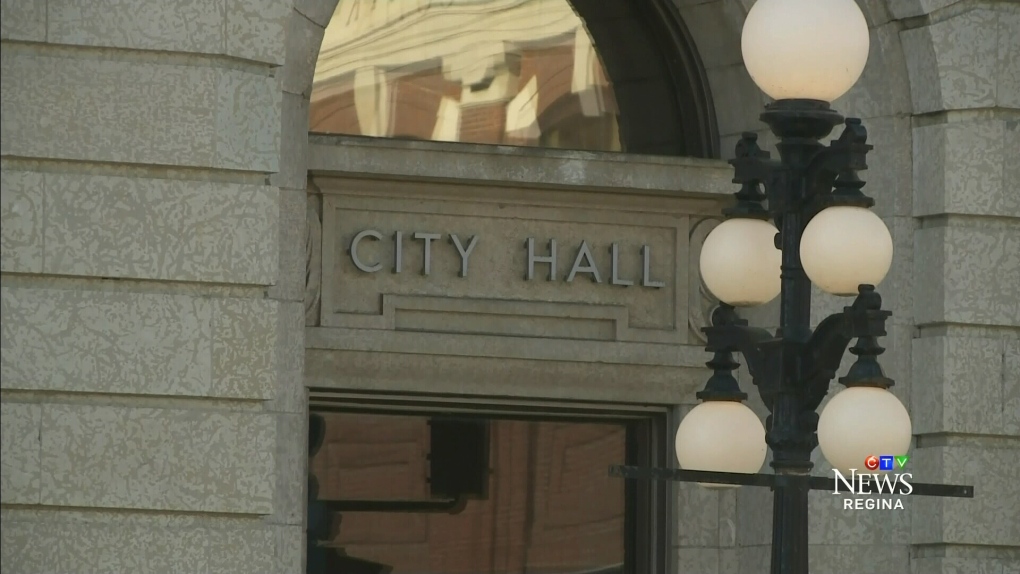 Moose Jaw city council approved changes to its current noise bylaw. The review of the noise bylaw came up earlier this year when residents living near a gym on High Street submitted complaints about noise from the fitness center.

The bylaw changes mean that businesses that share a wall with another business or residence will have to make sure its noise stays below 70 decibels between the hours of 7 a.m. to 10 p.m. Outside those hours, the noise needs to stay below 60 decibels.

“We understand that there’s been a cultural change,” Moose Jaw Mayor Fraser Tolmie said. “You know this city was built on store fronts with apartments on top and sometimes the use of buildings changes. Therefore we want to acknowledge that we also want people to cohabitate and get along.”

Council also approved changes to its smoking bylaw on Monday night which includes smoking cannabis and vaping. The changes to the current bylaw will restrict people from smoking in common areas, city facilities or customer services areas. People will also not be able to smoke within 10 metres of a park, playground or sports field. These bylaw changes do not restrict people from smoking for spiritual or cultural practices.

“This has been a change that has been prompted with cannabis becoming legal and you know we had to look at our smoking bylaw and we’re amended it accordingly,” said Tolmie. “We also know there are new methods such as vaping so that was brought into consideration. It’s been a long time coming, we’ve been working on this since 2017, very happy to get it passed and we want to communicate to the community we want to promote a healthy lifestyle so we are very pleased this has gone through.”

Council also approved a ride sharing bylaw, but administration still had some logistics to work out.

“We know that there are large companies like Uber and Lyft that won’t approach cities under fifty thousand and I know we’re under that mark but there are in collaboration with other riding sharing apps that will,” Tolmie said. “We’re obviously going to strum up some market and look to bring someone into our community.”