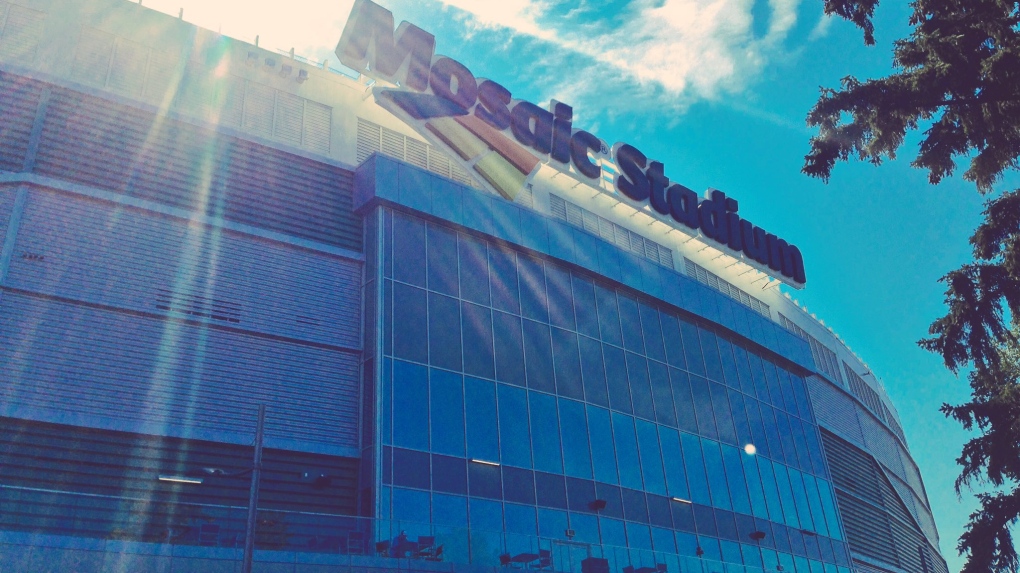 The City of Regina has invited fans to take in game five of the NBA finals, at Mosaic Stadium.

Viewing for game four will proceed as planned at City Square Plaza.

According to the city, Mosaic Stadium’s MaxTron screen is larger than a standard NBA court.

Admission for viewing at Mosaic Stadium will be free.