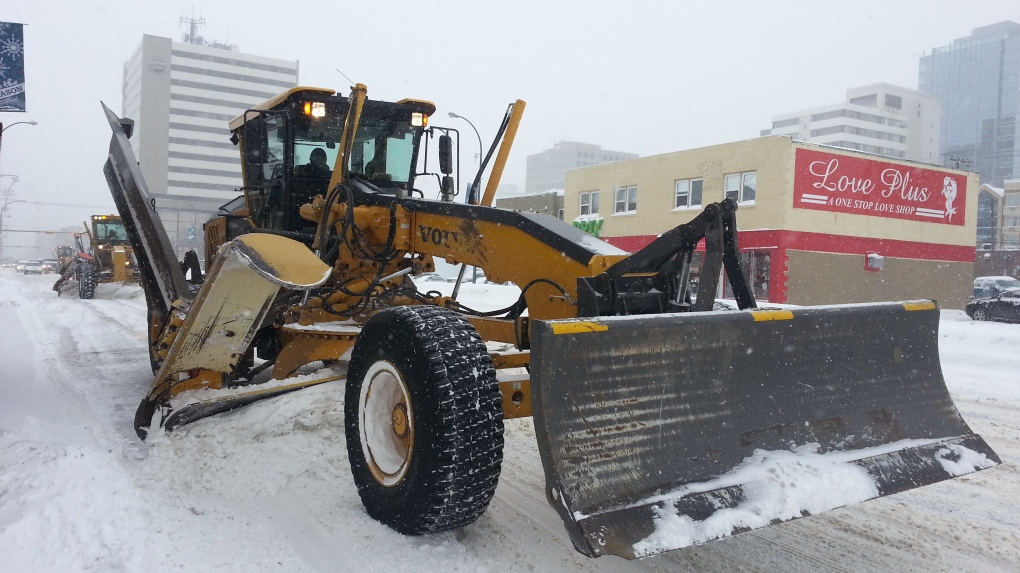 REGINA -- The city is looking to change how it clears winter roads and sidewalks as Regina has experienced less snow than before.

“We’ve seen that residents are fairly happy with the current policy, but some would like to see enhanced snow removal,” said Kim Onrait, the executive director of citizen services, during the public works and infrastructure committee meeting.

“In the same light, they don’t want to see a mill rate increase to deal with that,” he said.

Onrait said even though conditions have been less slippery overall, crews have had to tackle whatever ice there is more regularly than the snow.

“We are dealing with ice a little more and snow a little less,” he said.

He said the city only saw two snowstorms during last year’s winter season.

Fewer snow means more savings for the city. It spent $7.7 million last year, coming under budget by about $1.2 million.

Onrait said he expects the city to spend less this winter, as well.

With the cost savings, staff have proposed a number of changes to snow clearing in the city.

It would result in additional expenses annually, but the city notes it has a reserve of $1.8 million should Regina experience an above average winter season.

City council will decide next year if it wants to spend extra on the new snow clearing efforts during budget deliberations, but here is what the proposal looks like.