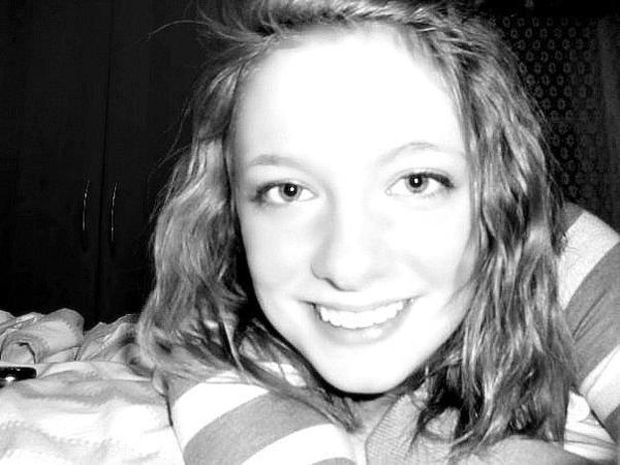 The case of a Regina man accused in the death of a woman who was struck in a construction zone was in court Tuesday.

A lawyer for 44-year-old Keith Dunford appeared on his behalf in a Weyburn courtroom.

Richards was working as a flag person when she was fatally struck by an SUV in a construction zone on Highway 39 north of Midale on Aug. 24.

Dunford ‘s next court appearance is scheduled for Nov. 20.