COVID-19 cancellations: Everything closed, cancelled and postponed in Regina 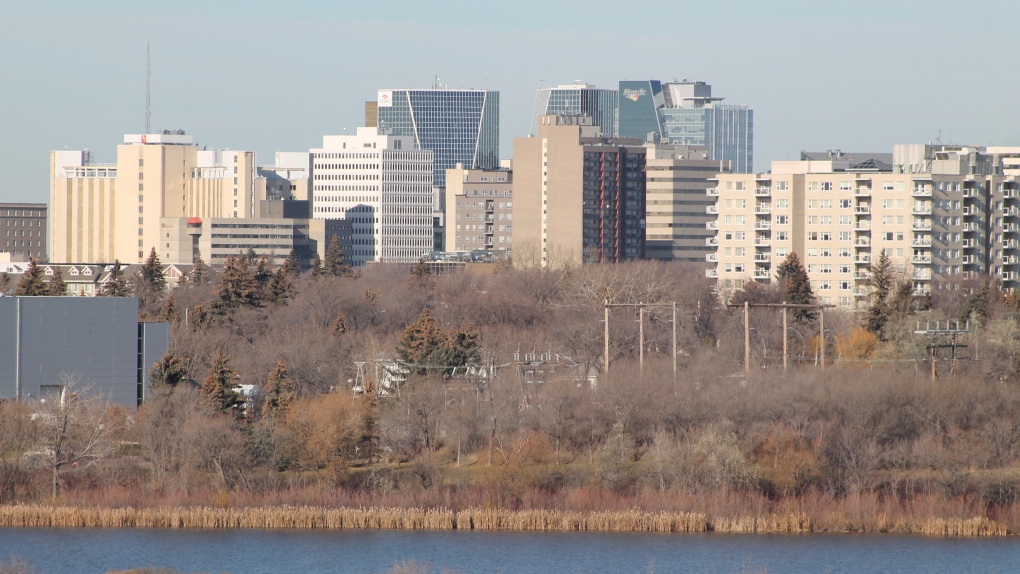 REGINA -- Here's a list of all events cancelled or postponed in Regina amid fear of spreading COVID-19.

These events are developing. We will update this article as new information becomes available.

Talking to your kids about COVID-19: Sask. psychologists offer tips

COVID-19 anxiety: How to handle your mental health during the pandemic

This Sask. doctor is in isolation after being exposed to COVID-19

Sask. orders all international travellers to self-isolate upon return

City of Regina Transit will remain in service

COVID-19 cancellations: Everything closed, cancelled and postponed in Regina