COVID-19 in Sask: Here's what we know ahead of the province's next update 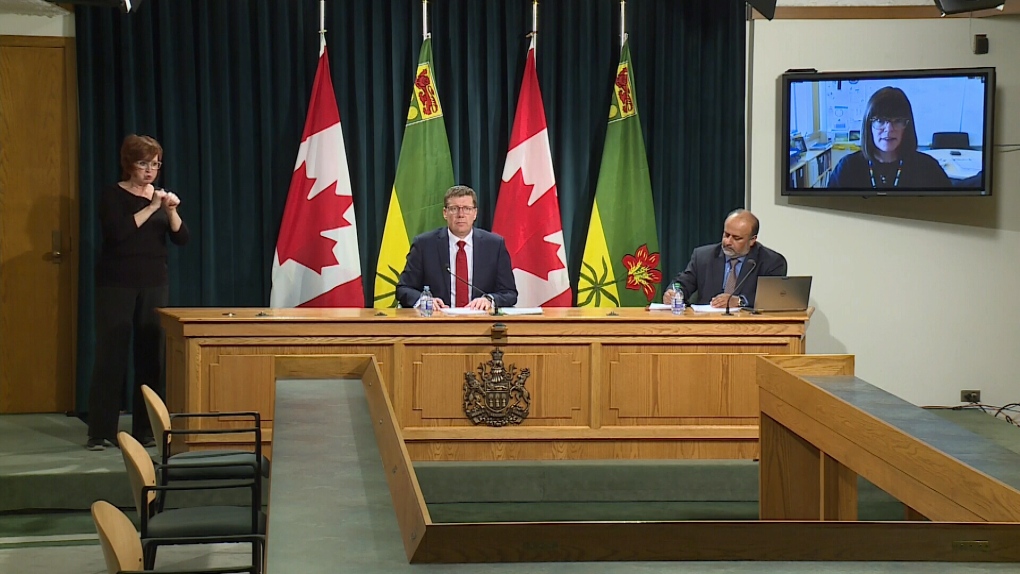 Here’s what we know ahead of Saskatchewan’s next update on COVID-19 cases in the province.

The province will not provide a live update on Tuesday, however information will be provided via news release.

The province announced four new COVID-19 cases on Monday. For the first time since the novel virus was initially confirmed in Saskatchewan, the number of new recoveries exceeded the number of new cases with 14.

Here’s a breakdown of where the cases are located in the province: 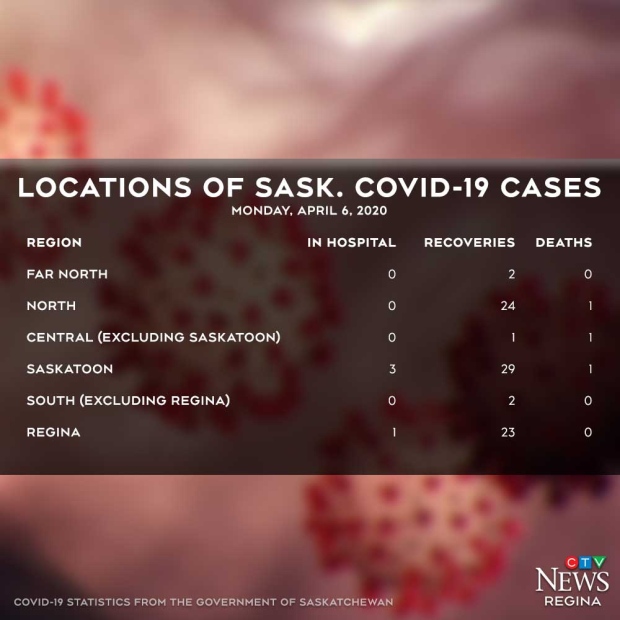