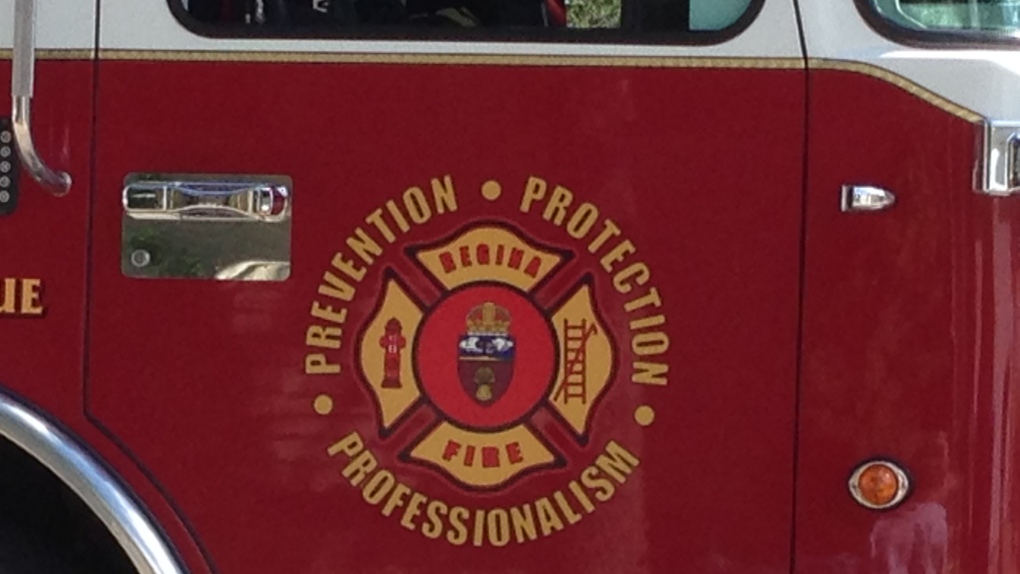 Regina Fire and Protective Services said its fire halls are not participating in the province’s self-test kit program.

The Government of Saskatchewan announced it would be supplying COVID-19 at-home rapid antigen test kits for handout at a number of locations around the province last week, including some fire halls.

“Regina Fire Stations have been closed to the public during the pandemic and will remain closed until further notice,” the City of Regina said in a news release.

The fire department is asking members of the public not to go to or call fire stations regarding the rapid tests.

The province said it will update a list of participating locations on its website once kits are distributed.