Crops continue to mature as Sask. producers look towards harvest 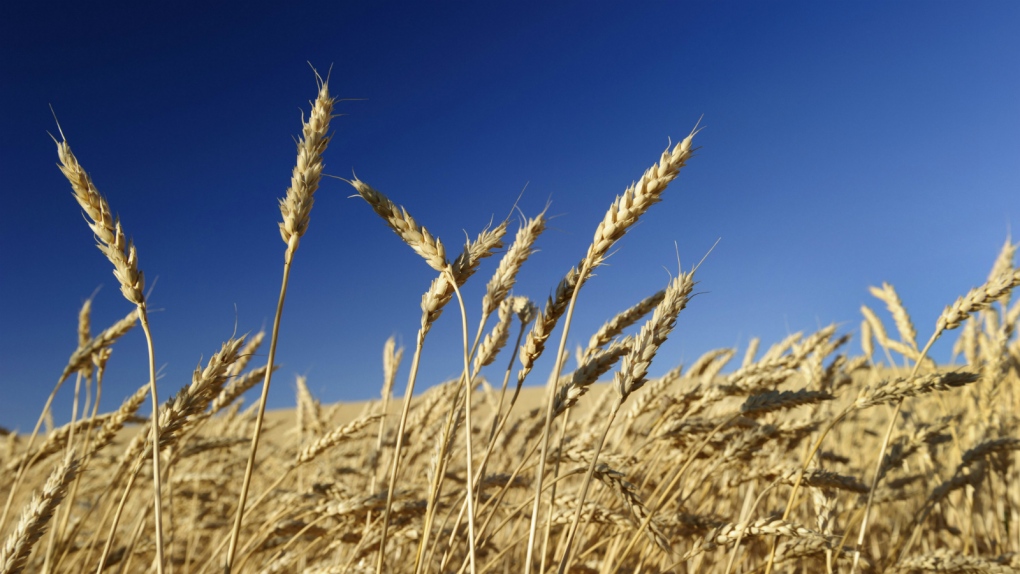 With crops maturing throughout Saskatchewan, producers have begun harvest operation in some parts of the province according to Saskatchewan Agriculture.

Although some crops are one to two weeks behind in development more producers are expected to begin harvest in the coming weeks.

Rainfall covering parts of the province has given some moisture to later-seeded crops and replenished topsoil moisture.

Rainfall ranged from 94 mm in the Porcupine Plain area to trace amounts in other parts of the province.

Pasture conditions are rated as four per cent excellent, 28 per cent good, 45 per cent fair, 19 per cent poor and four per cent very poor. More rainfall will be beneficial for pastures as they mature heading into harvest.

Producers are also haying, hauling bales and getting ready for harvest.