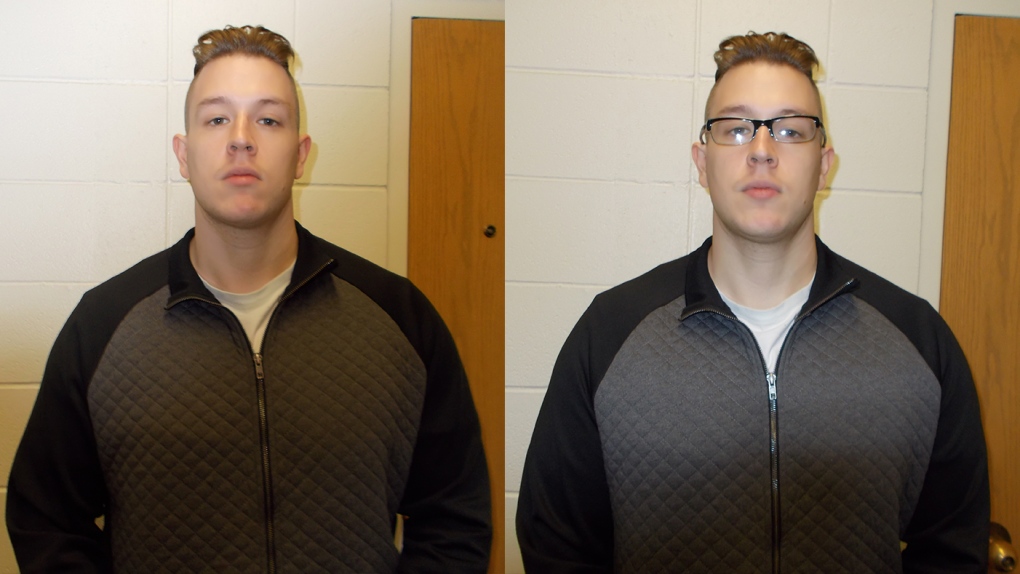 REGINA -- The crown said it plans to go ahead with a dangerous offender application for a convicted sex offender.

Phillip Levac was found guilty June 5 of two counts of sexual assault in connection with two incidents involving a girl, 14, in April 2018.

Levac, now 33, has a history of violent sexual offences both as a youth and an adult according to an advisory issued by the Regina Police Service in Nov. 2017 when he was released with conditions and a high-risk offender notice.

Months later, Levac was arrested and charged with the sexual assaults.

The dangerous offender designation can be given during sentencing if the court finds the offender is at a high risk to commit further violent or sexual offences.

The intent to apply for dangerous offender status was made by the crown ahead of what would have been Levac's sentencing Friday.

The matter has now been pushed back to Sept. 24 while an assessment takes place.