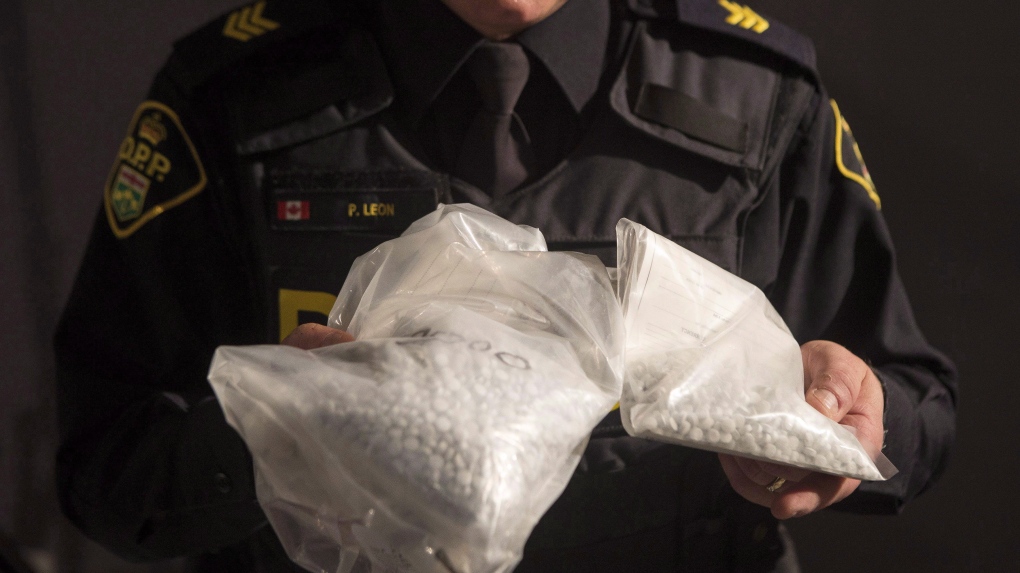 Some illicit drugs in Assiniboia are believed to be laced with fentanyl, according to RCMP.

This conclusion comes following a sudden death in the community in March. RCMP believe the deceased consumed cocaine laced with fentanyl.

“Fentanyl is known to have been mixed with other drugs such as heroin and cocaine. It has also been used in tablets made to look like prescription drugs. It is odourless, tasteless, and hard to detect,” Assiniboia RCMP said in a press release.

RCMP go on to say that the drug responsible for the man’s death in March is still being circulating throughout the province.

If you suspect an overdose, call 911 immediately.