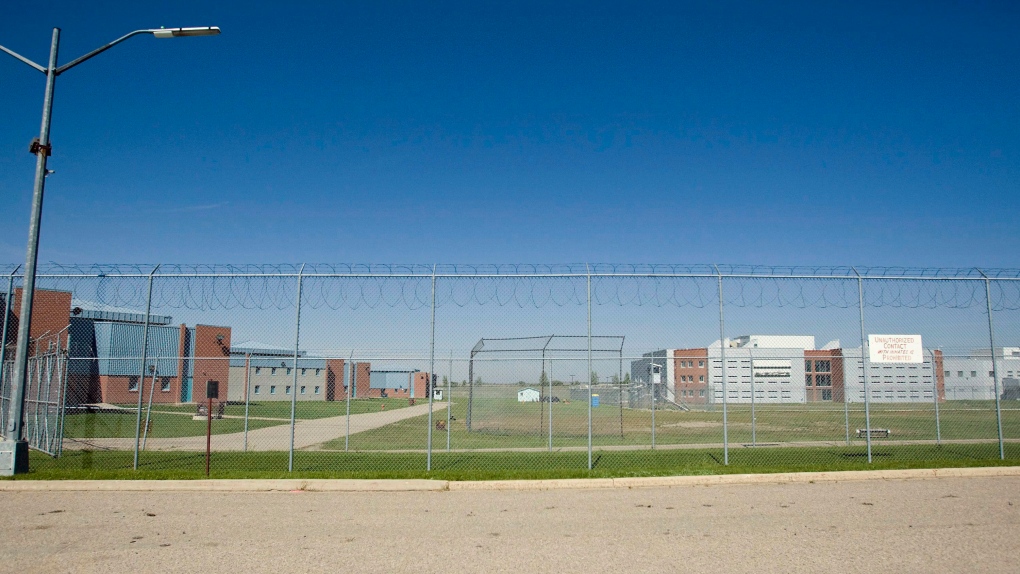 REGINA -- A male inmate died at the Regina Correctional Centre on Thursday morning.

A release from the province said the man was found unresponsive in his cell, and was declared dead around 8 a.m.

The RCMP and the Ministry of Corrections and Policing will be conducting an internal investigation. The death has also been referred to the Saskatchewan Coroners Service.

The province said this death is not related to COVID-19.

His next of kin have been notified.

No further details were provided.