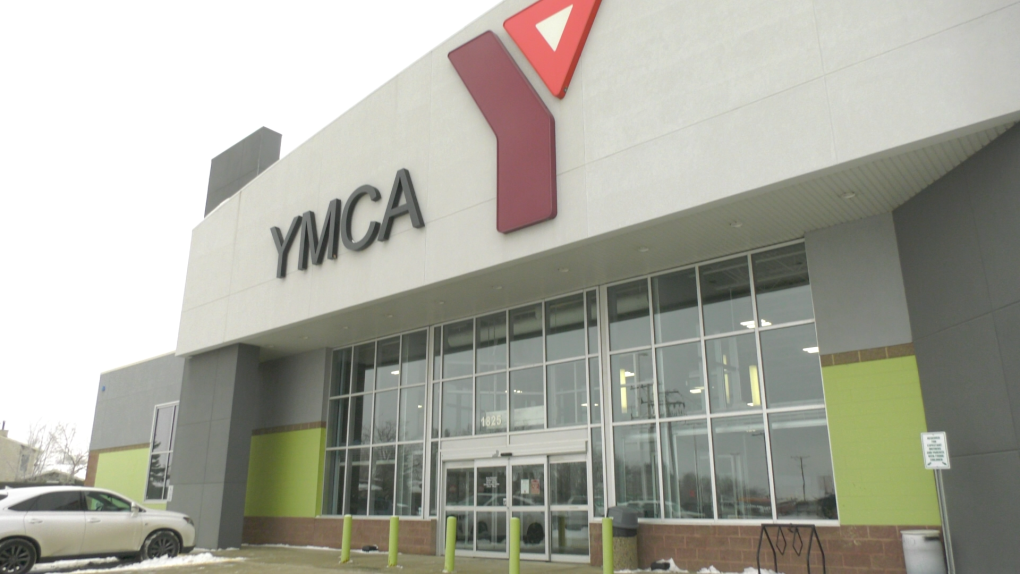 The YMCA has decided to permanently close its east and downtown locations in Regina. (CTV News)

REGINA -- The YMCA has decided to permanently close its east and downtown locations in Regina.

“I guess the best way to describe it is devastated,” said Susan Black, a member of the downtown location for the last 16 years.

“We have a family membership, all of my kids have done swimming lessons here for years and they come here to work out,” Black said on Tuesday.

The YMCA first opened in Regina in 1907. The downtown location on 13 Avenue has been operating since 1959.

“The ‘Y’ is more than just a building, it’s a community of people and I come every day at lunch,” Black said. “It’s the only gym that’s really open downtown.”

However, over the past few years, the charitable association has been facing higher costs and fewer users.

The pandemic only intensified the issue, according to the organization.

Since March, the YMCA reported that membership has dropped 53 per cent.

“We’re basically at $6 million in long-term debt,” said CEO Steve Compton. “It’s averaged between $5-6 million over the last many years. We wanted to act while we had the opportunity to be able to protect those things for the future and put ourselves in a position to rebuild.”

The downtown location will continue to provide childcare services. It has more than 500 children in licensed childcare programs.

The Northwest YMCA location will stay open. Compton said is has the highest number of users.

But for members who use the downtown location, it’s a major inconvenience.

“It’s going to leave a big hole in my life,” said Ken Stovin, who has been a member for 56 years. “I used to work two blocks down the street and it was handy to get here at noon hour.”

Slava Matkovsky has been a member since 2006, and also uses the facility during lunchbreaks.

“I would need to re-think my schedule because I was working out here during the lunch hour,” Matkovsky said.

The east location opened in 2015 and its lease expires in April.

The YMCA owns the land on the downtown property and is considering selling it or entering into a partnership with a community group.

“Hopefully in the long-term that allows us to address our debt that we talked about over the last couple years and put ourselves in an even better position to continue in the future,” said Compton.