Diversity, equity and inclusion committee formation moves ahead in Regina 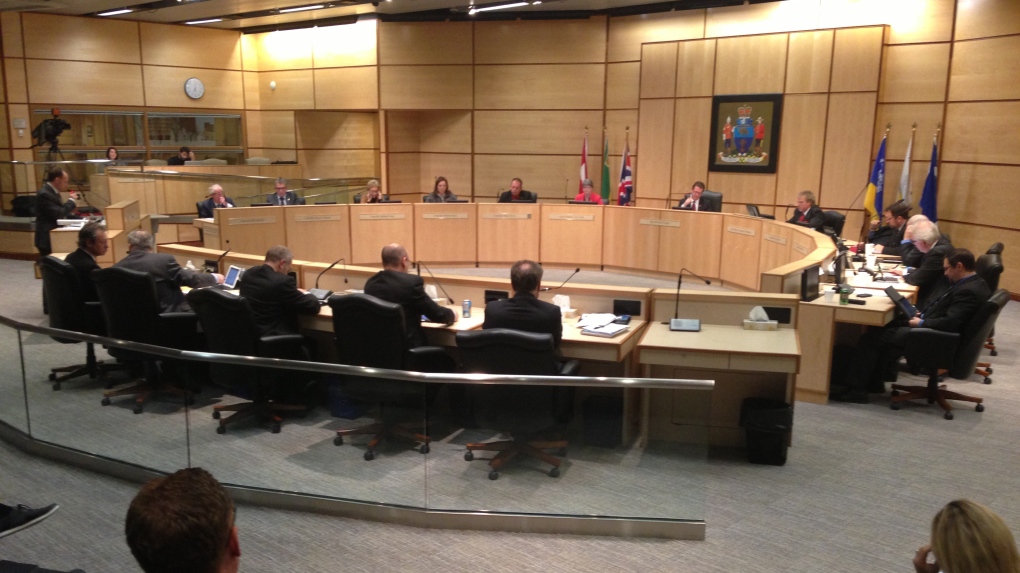 REGINA -- The City of Regina has begun preliminary consultations with community representatives from Black Lives Matter, the African Canadian Resource Network, Black in Sask, and Indigenous Elders for the formation of a Diversity, Equity and Inclusion Advisory Committee

Regina Mayor Michael Fougere said forming a committee like this is in response to a request made by local Black Lives Matter leaders, Indigenous Elders and others so that a more diverse group of people can have a larger voice in city policies going forward.

“Consultations have made clear a need for racialized communities to have the opportunity to have a voice in shaping City policy and practices,” the motion reads in part.

Council has requested administration work to bring back a report on forming the new advisory committee as soon as possible.

"We want to make sure that they have a say in those policies as they're being developed like a screen or a commentary or a judgement or even a recommendation on how to change that," Fougere said. "So it very well could be a substantive committee that could make some big changes."

Monday's meeting covered the remaining items from the Aug. 26 meeting agenda, which also included a vote to increase council compensation.

Councillors will return to chambers on Wednesday afternoon for a Special Council Meeting to address the controversial Body Rub Establishment Licensing Program, when 19 delegations are expected to speak on the topic.