Driver arrested after reportedly passing out inside car wash

Driver arrested after reportedly passing out inside car wash 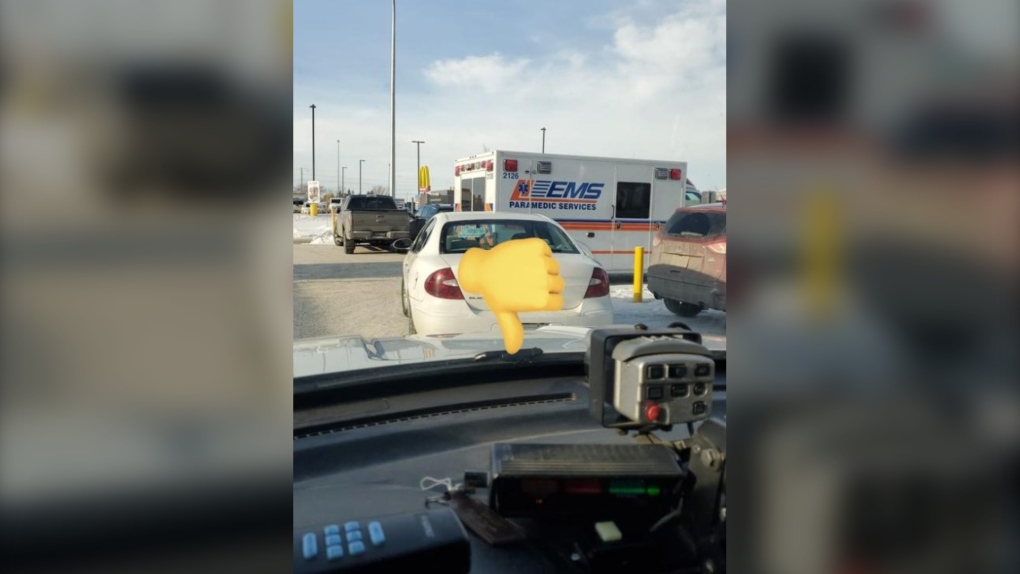 A motorist was arrested for impaired driving after it was reported to police they had passed out while inside a car wash, according to a tweet from Combined Traffic Services Saskatchewan.

This driver was reported as being passed out in a car wash. Arrested for impaired, checked out by EMS and to ensure it wasn't a medical issue, then transported to jail for a Drug test. #dontdrivehigh@reginapolice pic.twitter.com/UIYbJYnfCT

According to the tweet the driver was checked over by EMS to ensure they were not in medical distress.

The person was then transported to jail for a drug test.