Edmonton police warn of violent offender who may be headed to Sask. 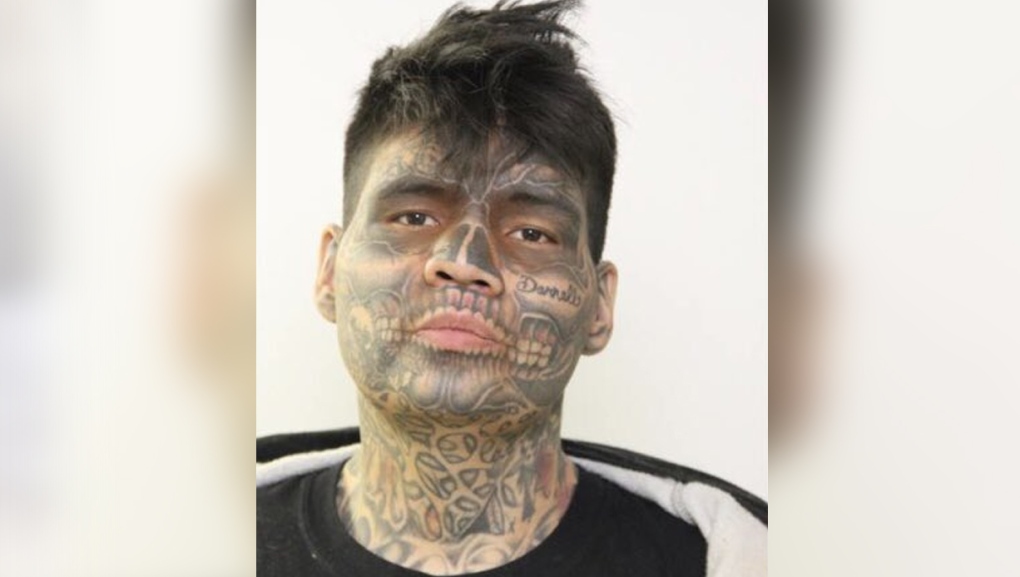 REGINA -- The Edmonton Police Service is warning the public that a violent offender could be making his way to Saskatchewan.

Police said Clint Carifelle, 30, removed an ankle monitoring bracelet that was put on him because of his “violent tendencies.”

He was last seen Wednesday night in Edmonton. Carifelle has ties to Saskatchewan and police believe he could be headed here.

Carifelle is 6’3” and 214 lbs, with brown hair and eyes. He also has a full face tattoos that he is known to cover with makeup.

He is known to carry weapons and should not be approached. Anyone who encounters him should call 911.