REGINA -- A Saskatchewan city is trying to capture the attention of Elon Musk, CEO of Tesla and SpaceX.

According to a news release from the City of Estevan, it wants to show off the Carbon Capture and Storage facility (CCS), located at the Boundary Dam Power Station, after Musk posted on social media that he was in search of the best carbon capture technology.

Am donating $100M towards a prize for best carbon capture technology

“Am donating $100M towards a prize for best carbon capture technology,” Musk wrote on Twitter on Jan. 21.

Estevan Mayor Roy Ludwig sent a letter to Musk which details the technology used in the CCS project.

According to the letter, the facility near Estevan is attached to the retrofitted 120 MW Power Unit #3 at the Boundary Dam, which captures the CO2 instead of allowing it to release into the air. 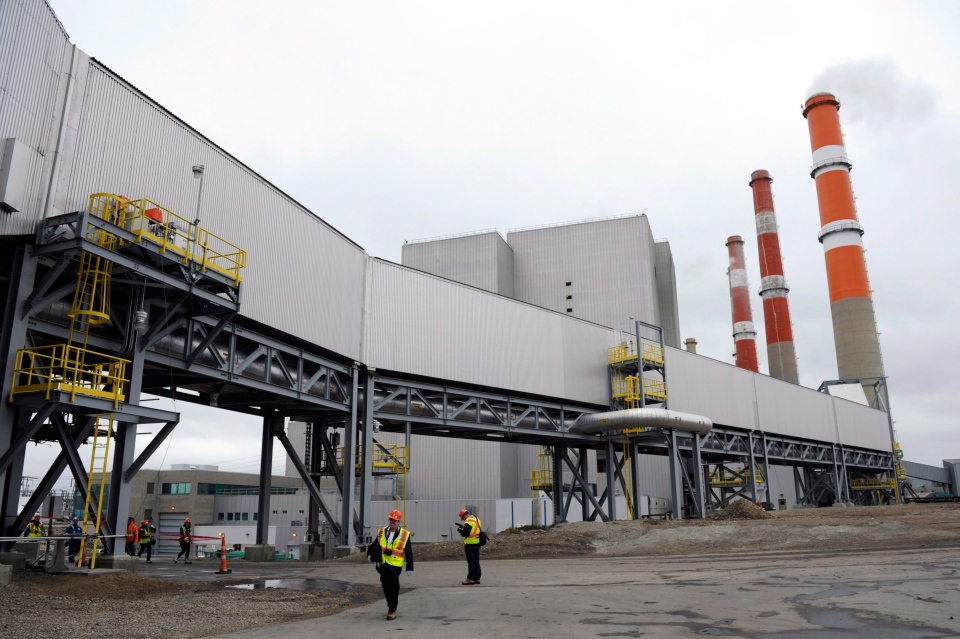 Part of a carbon capture and storage facility is pictured at the Boundary Dam Power Station (background) in Estevan, Sask. on Thursday, October 2, 2014. (Michael Bell / The Canadian Press)

“This reduces carbon emissions from the coal-fired power unit, while producing a reliable, clean source of energy. The Carbon Capture Facility is capable of reducing greenhouse gas emissions by up to one million tonnes of carbon dioxide each year — the equivalent to taking 250,000 cars off the road,” Ludwig wrote to Musk.

Hey Elon Musk, in your search to find the best carbon capture tech, the City of Estevan would like to invite you to our city, to tour our Carbon Capture and Storage facility at the Boundary Dam Power Station.
Read Mayor Ludwig's full letter here ⬇️RT to help us share the word! pic.twitter.com/cplrcWdzXx

“This industry-leading technology must be viewed and understood in person to fully appreciate the potential it has to be a game-changer on a global scale,” Ludwig said. “That being said, our community would love to welcome you back to the 306, hook you up with a new bunny hug, a ‘Riders hat, and show you why Saskatchewan is the place to invest in now and into the future!”

Ludwig goes on to explain that the facility has performed beyond its original expectations, which has lead to the opportunity to develop other facilities like the Shand Power Station, also located in Estevan. 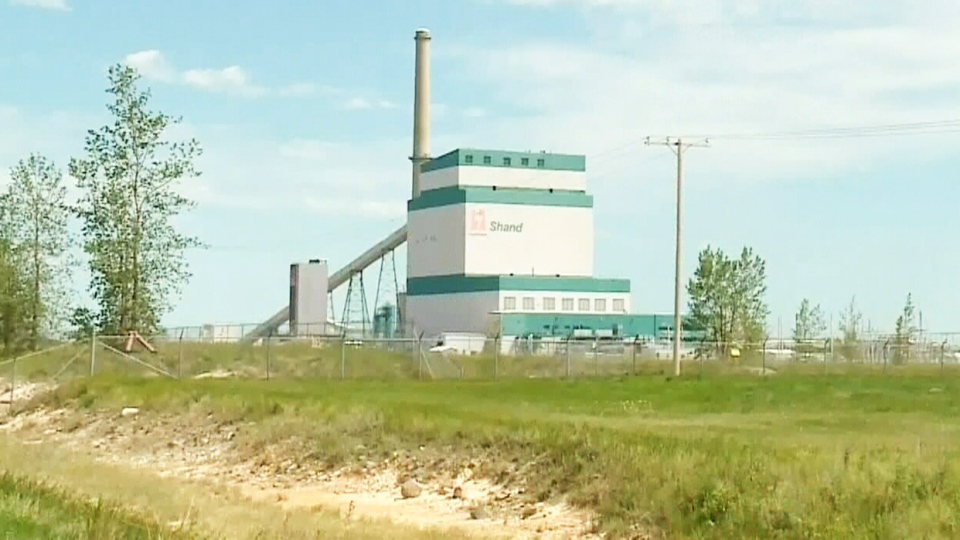 The Shand Power Station in Estevan, Sask. is pictured (file).