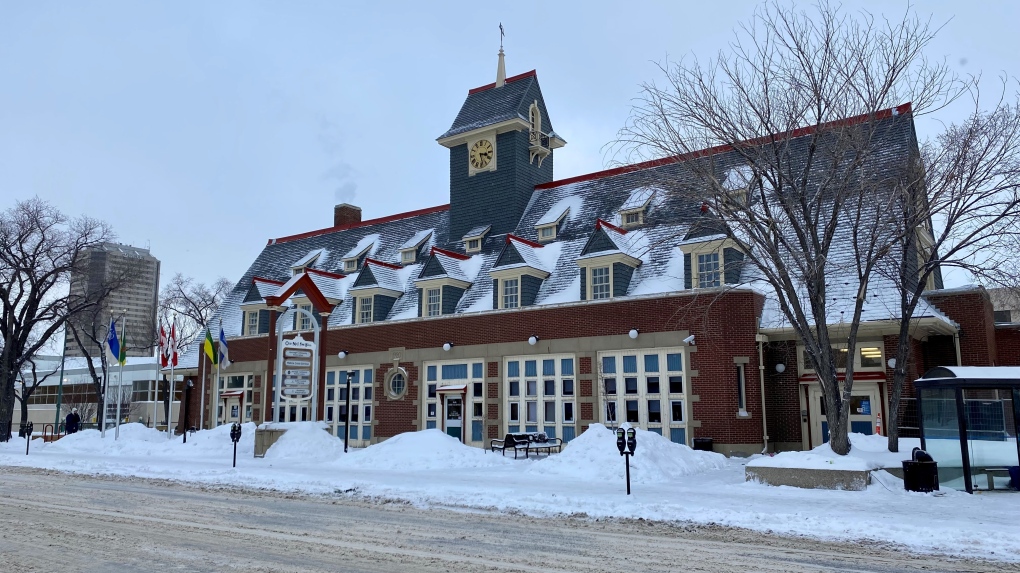 Offices of Mobile Crisis are housed in this building on 11th Avenue in Regina. (Gareth Dillistone/CTV News)

Mobile Crisis Services has engaged the Regina Police Service (RPS) in an ongoing investigation into financial irregularities within the organization.

In a news release Friday, Mobile Crisis said it hired MNP LLP to perform an independent forensic audit and investigation in July 2021. The organization said the investigation was launched after irregularities were detected in its payroll process.

The report has since been referred to RPS.

“Once made aware of the issue, Mobile Crisis Services also implemented additional and appropriate safeguards and controls to ensure that it is complying and operating effectively and efficiently,” Mobile Crisis said, in the news release.

The organization said it is unable to offer further comment about the investigation, but confirmed an employee has been dismissed as a result of the initial MNP report.

Canada's Public Safety Minister Marco Mendicino insists the once unknown fate of Michael Spavor and Michael Kovrig was not why the government delayed its decision to ban Huawei technologies from Canada's 5G network.

Thunderstorms kill 5 in southern Ont., knock out power in parts of Que.

As the May long weekend kicked off, a massive thunderstorm in southern Ontario and Quebec brought strong wind gusts that knocked down trees, took out power and left at least five people dead.

Russia pressed its offensive in Ukraine's eastern Donbas region Sunday as Ukrainian President Volodymyr Zelenskyy said the outcome of the grueling conflict would determine whether his country's fate lies with the West or under Moscow's domination.

Biden says monkeypox cases something to 'be concerned about'

U.S. President Joe Biden said Sunday that recent cases of monkeypox that have been identified in Europe and the United States were something 'to be concerned about.'

Australians awoke on Sunday to a new prime minister in Anthony Albanese, the centre-left Labor Party leader whose ascension to the nation's top job from being raised in social housing by a single mother on a disability pension was said to reflect the country's changed fabric.

Croatian police opened fire with live ammunition during clashes on a highway with hundreds of soccer fans returning from a match in the capital, authorities said. Two fans and about a dozen police officers were injured.