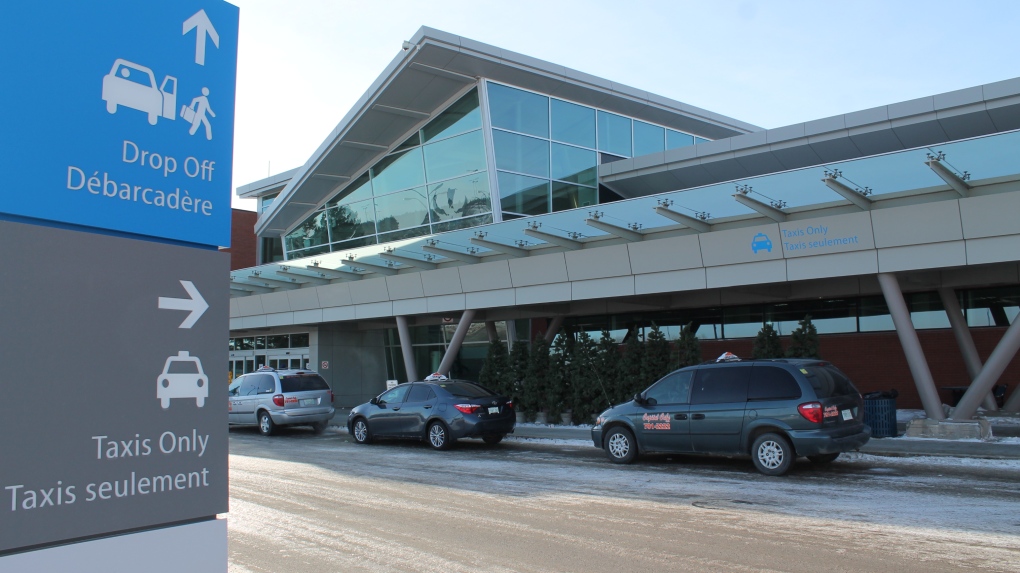 A passenger plane was forced to make an emergency landing at the Regina airport after the aircraft experienced engine problems shortly after takeoff.

The plane returned to the Regina airport, where it landed without incident at around 9 a.m. Thursday.

The Regina Airport Authority said in a news release that there were no runway closures or service disruptions as a result.